What Data Tells Us About the 2016 Presidential Election

Home » What Data Tells Us About the 2016 Presidential Election 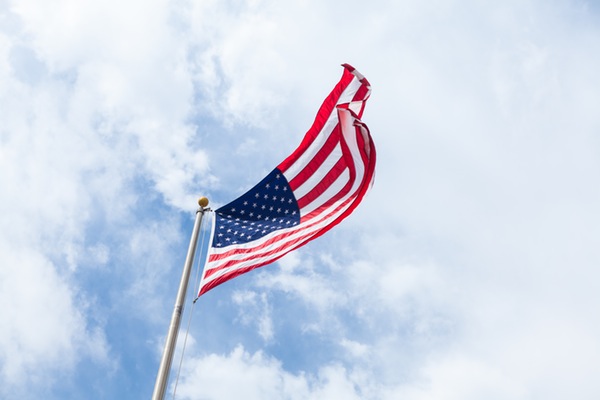 Throughout the presidential campaigns, we’ve analyzed media coverage of the election to try to understand  what the data shows when it comes Trump vs. Clinton.  Along the way, we’ve asked if there really is a  correlation between coverage of a candidate and other factors, such as page views and poll numbers.

Read on for  an overview of what we found in our 2016 election media data analysis.

Our data scientists analyzed over 2.8  billion page views from more than 300 media organizations beginning on November 2, 2015. Donald Trump recevied far higher coverage than any other candidate. Initially, data indicated that readers were more interested in stories about Clinton.  Between November 2015 and May 2016, an article on Hillary Clinton received six percent more page views than an article on Donald Trump. Election data for all candidates showing page views per article.

Starting in June however, articles featuring Trump quickly took over both in volume and views per article. Clinton vs. Trump pageviews per article data on the Election Day.

All in all, the total volume of Trump/Clinton news has massively surpassed any other topic across our entire network.

Election Data in the News

What else has the data shown? Check out these discussions sparked by election data on the Parse.ly blog and around the web. You can also manipulate the data yourself through the election dashboard.

On the Parse.ly Blog: