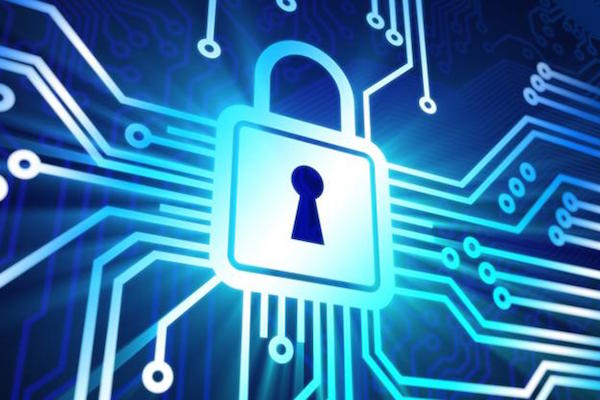 Digital publishers expose readers to more than twice as much tracking software from advertisers and analytics providers than any other type of website. Many third-party services are given away for “free” to these publishers. But “free” has a cost: a user’s privacy may be violated as data is collected and sold to intermediaries in order to generate revenue.

This questionable overreach of third-party tracking, both in the poor experience it provides and the privacy it violates, has led to consumers adopting ad blocking software en masse. It is therefore no surprise that the savviest CTOs, CIOs, and digital product managers at the world’s major publishers are questioning every single third-party integration on their sites. One key reason: some of these services “bait-and-switch” from data companies to ad-tech companies, a troubling trend that casts suspicion upon all third-party systems that publishers use.

When I co-founded Parse.ly years ago, the state of third-party providers on the web was poor. Ad tech companies created clunky integrations that would sometimes load huge assets and break the surrounding site. Loading a single publisher website was often like loading ten websites in parallel in a single tab. Nevermind user privacy: these integrations often violated the basic operation and performance of publisher websites. That they also tended to sell the user data they collected just added insult to injury.

As a software engineer and lover of journalism and news, I did not want my company, Parse.ly, to be part of this problem. So, my early engineering team made a focused effort to make a slim integration to collect the data we needed for useful reporting to the site owners, using as few bytes as possible. That meant writing all the code “from scratch” (not pulling in expensive dependencies), forcing asynchronous loading, and sending back the minimum needed data.

Despite this early effort on our part, publisher sites are still regularly overrun by a barrage of ad tech vendors who haven’t changed their ways — and some have even gotten worse over the years. This is why Google and Facebook have pushed for a “reckoning” on mobile via their Accelerated Mobile Pages (AMP) and Instant Articles (IA) initiatives, respectively. I support these initiatives: the reckoning, frankly, is necessary.

At Parse.ly, we offer analytics with a similar business model to companies like MixPanel and NewRelic — that is, not analytics for ad serving and buying, but for improving experiences, understanding user engagement, and informing site strategy. Like those companies, we charge actual money every month in exchange for these analytics — because they are valuable to our customers, are hard to calculate, and help them improve their sites over time. At the executive level, my co-founder and I have taken a firm stance that we are not an ad tech company; instead, we are a content analytics software-as-a-service.

This business model is important because it means we care deeply about performance and privacy. Parse.ly knows its customers: the people who run the web’s largest sites and their editors, site managers, data analysts, and journalists. We respect their privacy — and we respect the privacy of their site’s audiences. We have a business model that aligns us firmly with them.

Ad blockers, Google AMP, and Facebook IA should be a wake-up call for publishers about the demands of their readers. It’s time to stand up for them. And as one of the leading analytics vendors used in the media industry, here’s how Parse.ly will help:

I want to draw some attention to our recent work with The Intercept and First Look Media as an example of our commitment to these principles. The Intercept was founded by the journalists behind the Edward Snowden revelations, including Glenn Greenwald and  Laura Poitras. They know a thing or two about privacy. As a publisher, The Intercept wants to understand its audience so it can continue to grow awareness of its particular brand of “adversarial journalism.” However, it wants to do so without compromising user privacy or its commitment to its readers.

Parse.ly helped The Intercept achieve analytics and privacy without any compromises. Its tech team wrote this a few months ago: “Working with the online analytics firm Parse.ly, we’ve arrived at an analytics architecture we believe is compatible with The Intercept‘s core values.”

Josh Stearns, director of journalism & sustainability at Geraldine R. Dodge Foundation, wrote in more detail about our approach on the Freedom of the Press Foundation’s blog saying: “Together, The Intercept and Parse.ly are illustrating how publishers can stand up for their users and chart a more balanced approach.”

Publishers need a reliable source of truth for content analytics with a complete data set that helps them to build better relationships with their visitors. Publishers also need to maintain readers’ trust. These two goals can be accomplished together.

Parse.ly will never waver from our mission: to help the world’s best publishers understand their audiences. The first step in understanding is respect. 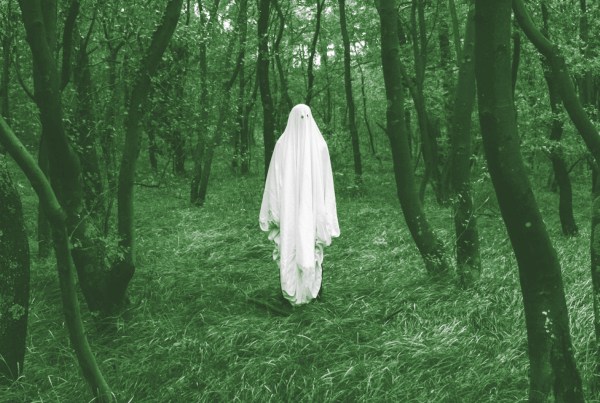