By Emmett ButlerJune 8, 2015No Comments

Today, Parse.ly is happy to announce the 1.0 release of  PyKafka, a new Python driver for Kafka.  Kafka is “publish-subscribe messaging rethought as  a distributed commit log”, and Parse.ly makes heavy use of it. PyKafka is an upgrade of an older library named  samsa, which was only compatible with Kafka 0.7.x. We’ve spent the last few  months upgrading it to work with Kafka 0.8.2.1 and revamping the codebase to be cleaner and more efficient.

The biggest difference between PyKafka and other Python drivers is the inclusion  of a balanced consumer implementation. The PyKafka consumer uses the same  balancing algorithm as the official JVM-based driver, allowing us to run many  parallel consumers of the same data stream.

We’ve been using PyKafka in production to feed our data processing backend,  which processes thousands of data points per second as it powers the Parse.ly  dashboard. We’re confident in its stability, and we’re looking to add more  features over the next few months and are always trying to find ways to  improve performance.

If you’re interested in PyKafka, please join us in working on it! You can find  the project on PyPI and Github. We also have a  mailing list for questions. 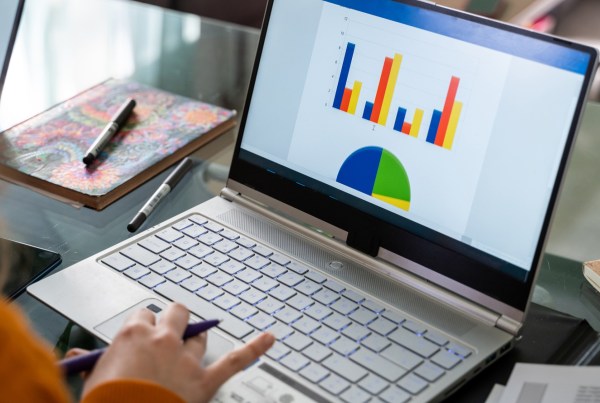