Audience Analytics: A Thing of the Past (and the Future)

Home » Audience Analytics: A Thing of the Past (and the Future) 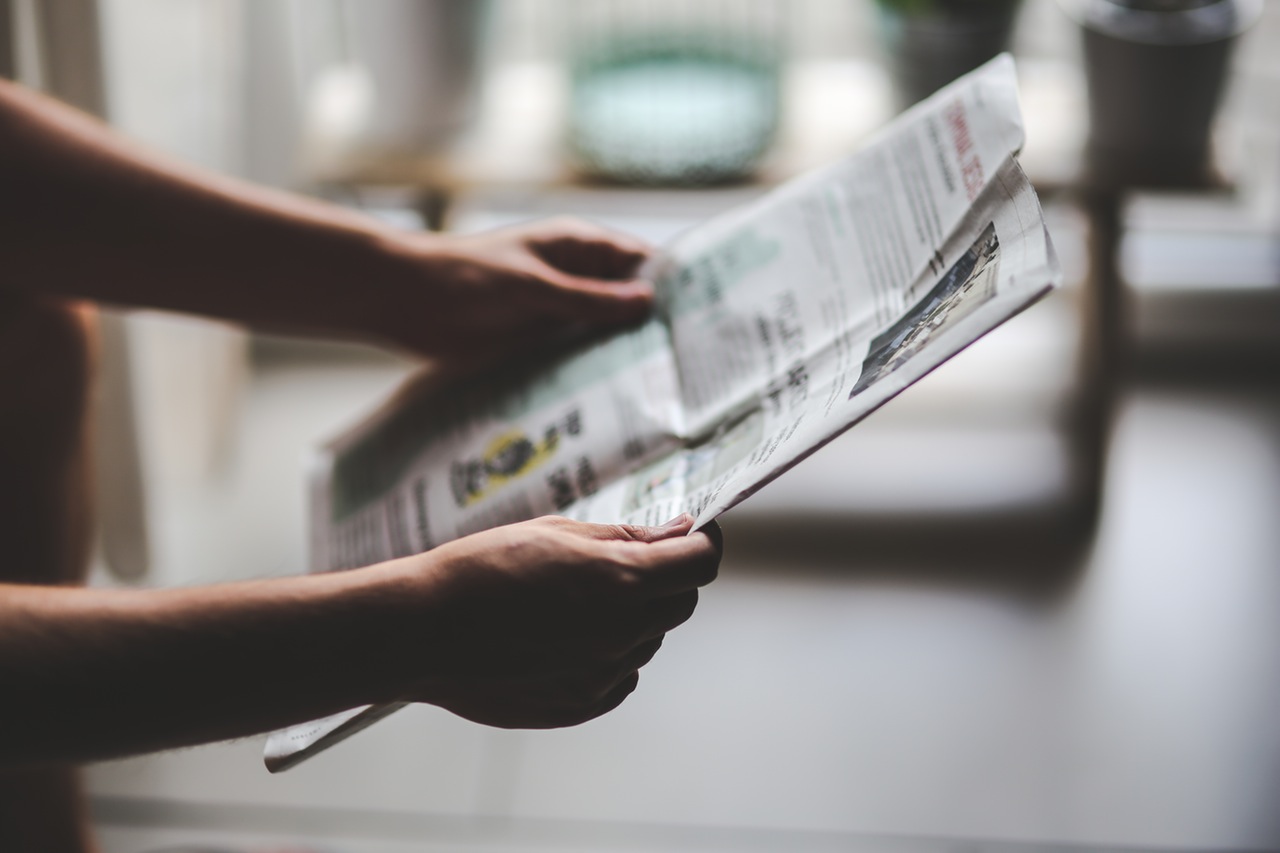 Why do audiences matter?

It’s hard to think of a time when the average American wasn’t equipped with a laptop or a smartphone: 68 percent of U.S. adults have a smartphone and 73 percent have a desktop or laptop computer. As a matter of fact, 2015 was our most plugged-in year ever — bringing with it an attempt to understand how, exactly, all of this  connection is working.

But the age of audience analytics is neither as revolutionary nor as complicated as it sounds. Paying attention to your audience has been an important part of media creation and distribution for as long as mainstream media has existed: Audience analytics are old-school concepts with a modern, data-driven legitimacy. The artist has long been lauded, the play critiqued, and the novel placed on a best-seller list. And regardless of whether you allow  audience opinions too direct your content, you still need to be listening.

In a poetic twist, the most-highlighted phrase in The Economist’s reflective Medium piece, “The Eight Lessons We Learned,” is this:

“We use data to determine how best to present our stories on social media, rather than to influence what to produce editorially.”

Of course, writing something that resonates with people is important — whether that reaction is negative, positive, enraged, indignant, exalting, or somewhere in the middle of our mixed bag of human emotions. And yes, understanding where, and how, your audience acts is an increasingly large part of addressing monetization issues for online media. But even more important is making sure that audience has the opportunity to experience your writing, your art, your short film.

This isn’t new, and it isn’t hard, especially if you have the right tools. Audience analytics are an essential part of measuring reaction, not fabricating it.  Audience analytics have given us a way to take a stronger audience pulse, it’s a pulse we’ve tried to find for quite some time. So, why not get a better listen?

Get an Intro to your Audience

Take a dive into the new “normal” of digital media and journalism. We’ve made it easy for you. Sign up for our “Beginner’s Guide to Audience Analytics” email course. You’ll learn everything you wanted to know about audience analytics, why they matter, and how they can help your organization be heard.