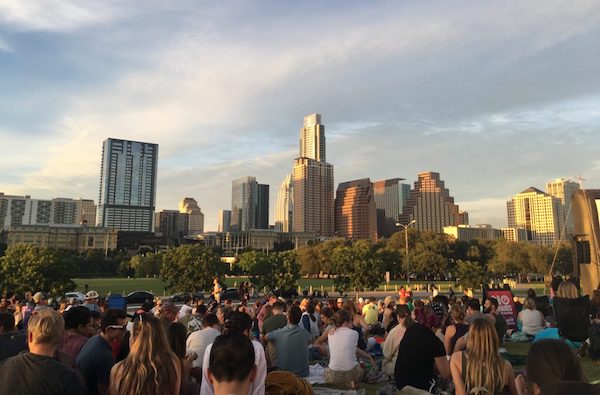 At Parse.ly, we value remote work culture, with employees all over the world in cities like Boulder, LA, and London. We’re spending the summer highlighting our remote employees and exploring their news/media diet in a series called “Locals.”

You’d be hard pressed to visit Austin, Texas without seeing its slogan, “Keep Austin Weird” plastered on car bumpers, murals, and t-shirts. More than a catchy phrase, the saying is a lifestyle for locals, a means of preserving a culture that is welcoming, artistic, and  openhearted—and yes, often abnormally so.

The community, despite Austin’s rapid growth in the last five years, works hard every day to reaffirm its values through civic action and engagement. For local publishers, that means writing pieces and hosting events that work toward their ultimate engagement metric: the ability to get their audiences out and interacting with one another.

Austin, Texas is home to Parse.ly team member and User Experience Tech Lead Salvatore Gionfriddo, who, after visiting East and West Coast cities was drawn to the middle-ground in Austin. 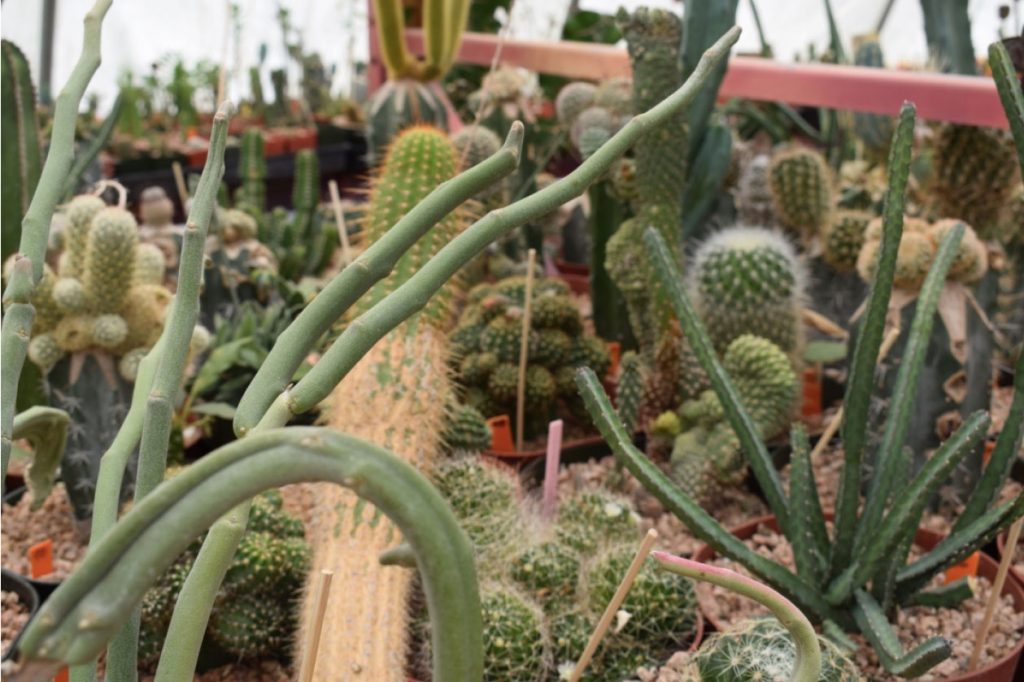 Austin is just that—a halfway point between a city and a small town, bustling with an urban art scene and an expansive network of public parks, lakes, and hiking trails. Its residents are nothing if not active, so every errand and walk has the feeling of being an event. Known as the “Live Music Capital of the Country,” Austin has no shortage of concerts to attend or artists to catch at a local bar.

Gionfriddo reflects on his first impressions of the city: “People are so open and so friendly. That was one of the things I really liked about Austin. I had conversations with people I didn’t know at all. It was just very different than that North-Eastern let’s go, let’s get work done, let’s not make eye contact as we walk down the street, mentality.” He noticed the change in behavior as soon as he moved South, laughing as he recalled being stopped outside the airport by a stranger who was complimenting his backpack. “I thought he was going to jump me, or take my backpack. He was just being nice.”

Though that open-arms mentality may seem to happen spontaneously, it requires constant maintenance in the form of events and hyper-local dialogue. Jessica Weaver, Assistant Director of Events for the Texas Tribune, says creating opportunities for community gathering has always been a part of the Tribune‘s framework.

Because the Tribune‘s mission is to hold politicians accountable, hosting public forums where politicians and their constituents ask questions of one another helps the publication connect with readers and bridge the communication gap between residents in the state’s capitol and its lawmakers. Austin’s reputation as an events city has helped stimulate participation in those events.

“People are used to getting out of the house, getting off the computer and going to some live event experience,” Weaver remarks. “So we thought that news and live news could be consumed in much the same way that someone consumes either a comedy performance or a live music show. It’s as much about the community at the event as it is about the content coming out of it.” 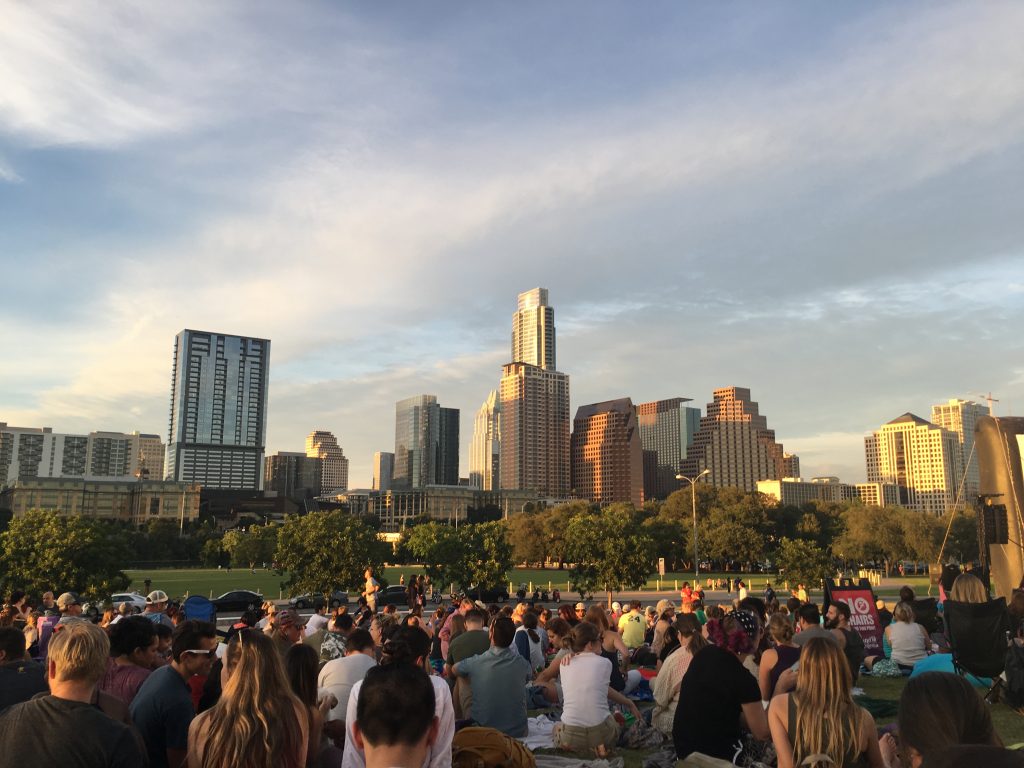 Community gathering at the Long Center for Performing Arts.

For the Community Impact, another local publication focusing on the unique issues affecting each of Austin’s neighborhoods, events are also an important tool for encouraging civic engagement amongst their readers. Joe Lanane, Managing Editor for the Austin Metro Area, sees the willingness of Austinians to participate as unique to this city.

“This market has embraced the concept of community journalism, and it’s not a surprise when you really stop and think that both in the suburban and city limits, neighborhoods truly dictate their own rules and what they like to see happen” Lanane says. “In the midst of all this change, growth, and development, they have a seat at the table. So, they have to be engaged, because otherwise they might have their neighborhood transformed into something they don’t want to see.”

While many in Austin are hesitant to embrace the booming growth that the city is experiencing, Lanane attempts to see it as an opportunity, rather than an impediment to the local media. “Sometimes you hate to let the cat out of the bag, so to speak, on Austin’s secrets,” he shares. “But we want to balance that coverage out with the reality of the circumstance, which is that this is a rapidly evolving city. It has been, second-to-none, for about five years. There’s new and old Austin to cover, and we’re going to cover both.”

Another key element Lanane feels differentiates Austin from other cities lies in the relationship media organizations have to one another, as a reflection of the people they’re writing for. “There’s a level of appreciation for what others are doing, and how we complement one another.”

He mentions a project called CodeNEXT Hub that aggregates information from seven separate news publications regarding the rewrite of Austin’s land development code. Because the policy will rezone almost all of Austin, the publications agreed that it was better to do the public service of combining their forces, rather than competing with one another to tell the story best. To Lanane, it’s the perfect example of how this community and its media makers coexist and thrive in a way that he’s never seen anywhere else. 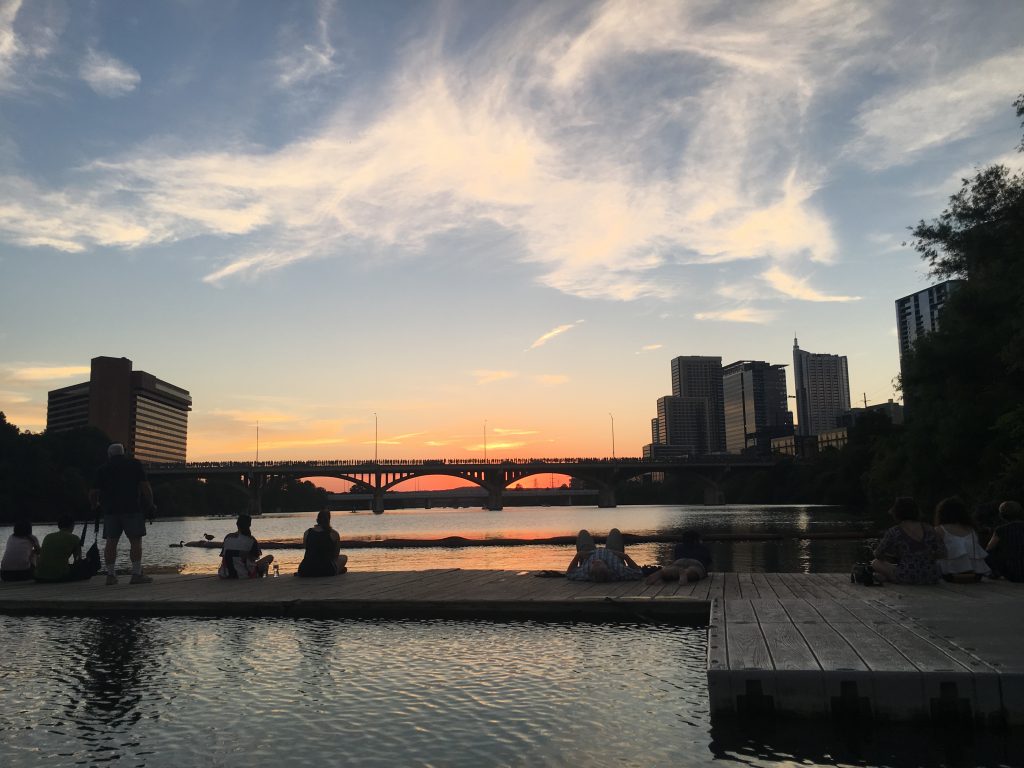 And as testament to Lanane’s pride in the journalism landscape, both he and Weaver see their ultimate goal as education and actionable news, regardless of which publication citizens are reading. “Whether or not we are having conversations, political tensions have been rising in Austin over the last few years,” Weaver says. “We’re happy that people really want to engage with what they’re reading online and not just be a reader. To come out and show their support or just actively learn, especially from one another.”

That action can be anything from supporting an up-and-coming local band to shopping at a small business that’s fallen out of the spotlight in the wake of development. Both insist that it’s not only important but essential to community engagement that it be different for each person; that and committed local journalists are just part of what keeps Austin weird.