Would anyone care if your brand disappeared? The importance of authentic brand love, and how to build it.

Home » Would anyone care if your brand disappeared? The importance of authentic brand love, and how to build it. 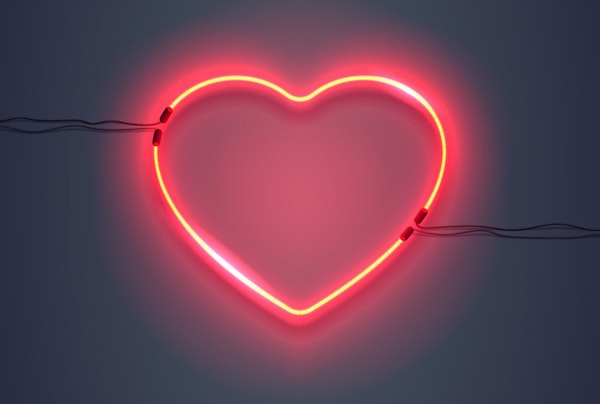 During an afternoon of conversations among audience development professionals, the discussion kept returning to the concept of brand love. Brand love, as described by Keith Reinhard, chairman emeritus of DDB Worldwide, refers to the emotional connections we form with brands: “It’s also true that both personal and brand relationships are established, nurtured and sustained more by feelings than by facts or rational argument.”

For organizations focused on scaling their audiences, building brand love tends to take the back seat to more tactical efforts, like diversifying traffic, if only because it’s more abstract. Maybe counterintuitively, building a brand that’s meaningful to multitudes starts with focusing on individuals.

“People wouldn’t care if 74% of the brands they use every day disappeared,” according to research from Havas Group. What are the other 26% of brands doing that makes people care about them? Those brands care about the people, too.

Authentic brand love originates with the individual, both in terms of audience members and the people trying to connect with those audiences. Here’s how audience development professionals are highlighting the human, personal elements of their brand.

Blavity wants to really get to know its audience

Building meaningful connections with readers hinges on understanding audience members as multifaceted individuals rather than groups painted with a broad brush.

Blavity co-founder Jonathan Jackson discussed the experience of growing his technology and media company. Blavity’s core audience is black millennials, who are 11.5 million strong and represent $162 billion in buying power, according to a Nielsen 2016 Report.

Jackson has a deep understanding of Blavity’s audience as individuals, working against the “preconceived notion that our audience was monolithic.” He knows that Blavity’s audience is digitally nomadic, curious about the world, “extremely savvy curators of culture,” and comprised of “the people that decide what’s hot, then they show the world what it is.” 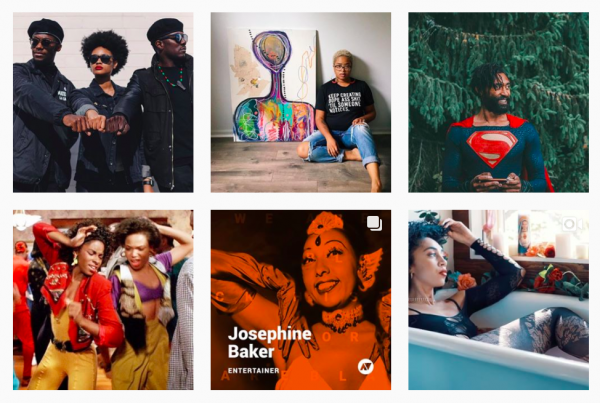 “That’s what people want. They want to see themselves. They want to see information that makes their life easier, better, and they want to feel like whatever they’re doing or spending is coming back to something that they value, and if they know you don’t value them, then they know it’s a transaction, and then that means you’re expendable, and that’s the worst thing for a brand.”

As a result of knowing their audience, Blavity embodies a meaningful brand.

Once you know your audience, owned channels like email, site verticals, or experiential marketing let you experiment with tailoring and delivering the experiences that matter most to them.

HuffPost uses email as a way to test new products for different user segments, such as their female readers. Alexandra March, Newsletter Editor for HuffPost, described their focus on better understanding “who is our female readership and how can we curate our content in a way to sort of surface the stories that they care about most that may not be trending or may not be the first thing that hits their news feed otherwise.”

The newsletter team collaborates with the newsroom to get those insights into curating exceptional experiences for their subscribers. Their selection of newsletters spans a range of topics, including The Morning Email, Black Voices, The Good Life, and Funniest Tweets From Women.

When it comes to experiential marketing, Blavity identified a need for “spaces for our community to just be, that don’t have external threats associated with them, and, generally speaking, a lot of those gatherings are almost always focused on solving a problem, not celebrating what they’ve been doing.”

Their flagship conference, AfroTech, offers such a space. Jackson said that AfroTech attendees “can have conversations in spaces that are curated for them, and the value of that is that the conversation was going to happen online anyway, but if you get the right people in the room you can actually have that conversation year round.”

Just as your audience is made up of individuals, so is your organization. As self-evident as that statement is, sometimes it’s easy to overlook the internal resources at your disposal, including your colleagues (or maybe even yourself).

The Intercept’s newsletter strategy already incorporated a personal angle, with individual reporters and editors writing letters to the audience. Rubina Madan Fillion, director of audience engagement at The Intercept, explained: “Our membership program is very much based on this. When we first launched, we sent four individual emails, each from a different co-founder or editor, talking about The Intercept and what we have accomplished so far and what we could accomplish if people donated.”

In addition to the launch campaign, The Intercept created a welcome campaign for new newsletter subscribers. Each email in the series comes from an individual editor, founder, or reporter, who shares their best stories and helps the new subscriber become familiar with the organization. It isn’t until further down the line that subscribers receive an email asking them to join the membership campaign.

Refinery29 puts the personalities and talents of their staff at the center of their original content. Angela Sumner, Executive Producer at Refinery29, said, “We have a lot of talented, talented people at Refinery29 [who come] up with ideas that are important to them that they want to speak about.”

This allows the company to develop projects that stem from people’s passions, which Sumner said generates an authentic voice. “When you are developing talent, or internal talent, don’t just say, ‘Hey, we need to fill a box for this certain topic, and that person could do that, so here you go.’ Because that never works,” said Sumner.

Sometimes, you have to do unscalable things.

In the words of Jonathan Jackson, sometimes in order to be a scalable brand that actually matters, you have to do unscalable things.

Jackson explained, “Unscalable things, to me, are things that you can’t easily replicate without extreme inconvenience to yourself.” When Blavity was growing, Jackson “would just show up to stuff,” which would help him “learn what people were actually talking about, which would translate directly into what we wrote about, which then translates into how we thought about our user acquisition strategy.”

Now Blavity is bigger, but Jackson still takes the time to show up in environments he usually wouldn’t find himself in and listen and learn:

“My job is to sit there, take a lot of notes, and think about what are the actual pain points, not the ones I assume, but what are the actual stories, and what product, services, content, what type of guests do we need. So a lot of it’s still those things we did when no one knew who we were, that I have to keep doing, because it allows me to remember who the ethos of our audience is, and then solve for the actual problems they have.”

How can you not love a brand that listens and delivers on their promises?