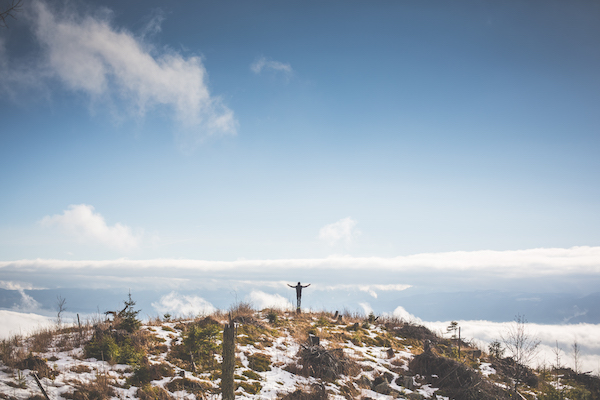 Some of my favorite top 10 lists reflecting on the past year pull back the curtain on which metrics each publication used to develop their rankings.

Two Parse.ly clients shared which metrics they used to create lists of top posts in 2016. Scientific American found their Most Popular Science Stories of 2016 by looking at most visited articles. To identify The Sixteen Most-Read New Yorker Magazine Stories of 2016, The New Yorker measured time spent reading. Indicating how they created the lists provides critical context for their data. Without context, data is not as useful or actionable.

I set out to find Parse.ly’s top 10 blog posts of 2016 with two objectives in mind: 1) discern which metric would contextualize data in an interesting way, and 2) apply that information to content strategy.

Finding the Top Posts of 2016 by Engaged Time

The first step in my mission was to decide which definition of “top” best encompassed these goals.

I was curious about which articles most interested readers, which prompted me to look at engagement—specifically, engaged time. Organizing by engaged time rather than page views provides insight into which posts captured readers’ attention.

In the Parse.ly dashboard, I looked at top posts by total engaged minutes for the time frame of January 1 through December 31, 2016. I added a filter to exclude posts that were published before January 1, 2016 and filtered out our technical posts (see our post on digging deeper with data to see why we don’t include those in our content analysis).

Readers were most interested in presidential election data, namely the relationship between media coverage of candidates and article page views. Six out of ten of the top posts offer advice on how to use data analytics effectively or inform readers about digital media news.

After removing the date filter, only half of the top ten posts had a publish date of 2016. This is partly due to the type of audience we’re trying to reach and a focus on publishing a lower volume of content  with higher distribution. Even so, seeing the data presented this way underscores that time spent creating and distributing evergreen content is valuable.

Here are the five top posts by total engaged time published before January 1, 2016.

Viewing posts by average engaged minutes (for all visitors) revealed that three of the top ten posts in the  list have  video.

When assessing how the top 10 posts of 2016 influenced content strategy, these two realizations provided good food for thought.

The key is not just to measure data but to put it into action. What influence can this information exert on blog publishing strategy for 2017? A few ideas include:

What are your thoughts on this approach to creating a Top 10 list? Here’s to more data-driven storytelling in 2017!