Consequences of killing time? In the future, more digital growth will be mobile.

By Megan RadognaNovember 27, 2018No Comments

Home » Consequences of killing time? In the future, more digital growth will be mobile. 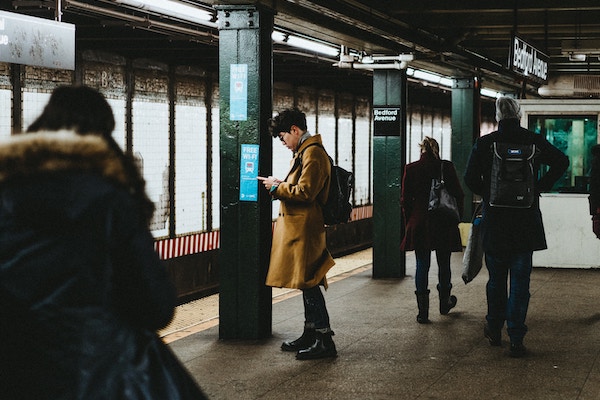 This year, time with digital media is expected to grow 4%, according to Nicole Perrin, Senior Analyst at eMarketer. Next year, growth will be 3%. But by 2020? We can only expect 2% growth.

This is partly due to the fact that there’s only so much time in a day, even when multitasking. That being said, slowing growth is still growth. If you need to tap into that growth, or understand where natural growth might be slowing for your online audience, you need to understand the drivers of these trends.

eMarketer studied time spent with mobile devices (including including smartphones, tablets, and feature phones), desktop, and laptop. The study does not include voice time. Here are two trends contributing to digital growth, and how they might affect your audience in the future.

Desktop is no longer a driver of growth.

While time spent with smartphones is going up, time spent with desktop and laptop PCs is declining. Perrin said, “I wouldn’t necessarily call that a significant decline, but there’s definitely a shift toward more time spent with mobile phones as opposed to with your desktop or laptop.”

The dominance of mobile has been visible across Parse.ly’s network of sites. At the beginning of 2018, desktop only accounted for 23% of traffic to the network. 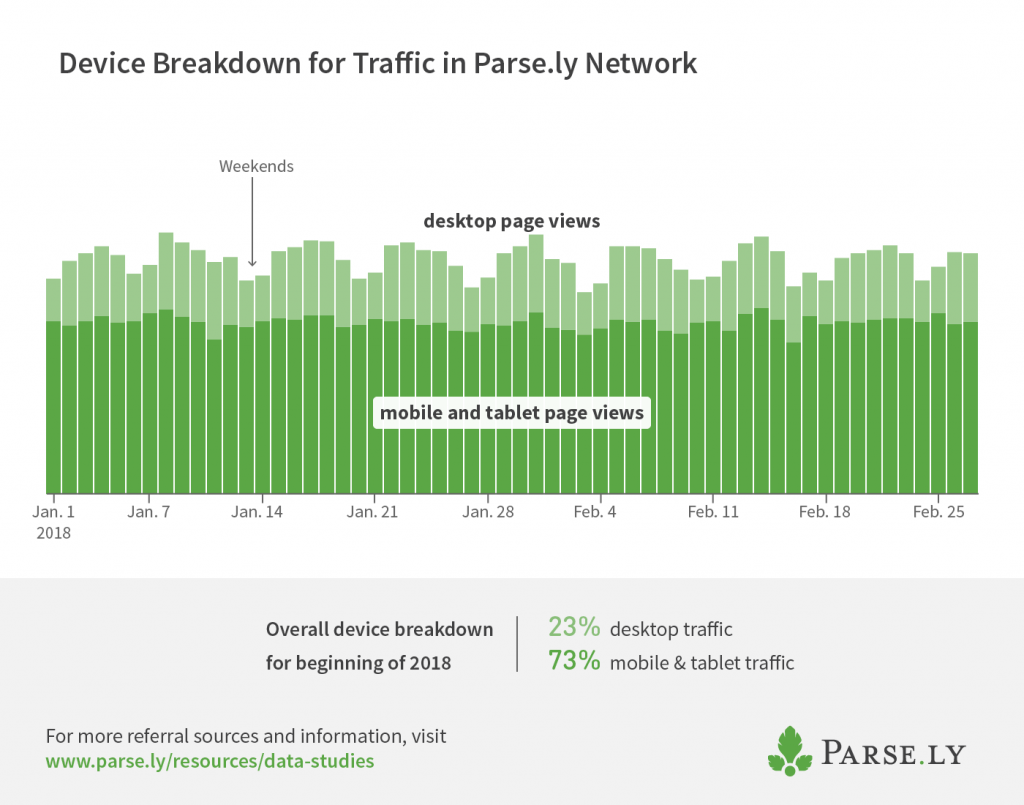 That doesn’t mean desktop traffic should be ignored, but catering to that audience requires understanding what they’re looking for and when they’re looking for it. Desktop traffic dips consistently between 5:00pm and 5:30pm in every local time zone in the U.S. when people head home from work. Business and technology content see above-average traffic from desktop on weekdays, suggesting people are keeping up with industry trends (or productively procrastinating) at their desks.

Mobile phones, on the other hand, are with us around the clock. People who read politics and health and fitness content, for example, do so on their mobile devices all week long, including weekends.

“I would say the smartphone revolution has been one of the biggest factors in time spent with digital media over the past several years,” Perrin said. She explained:

“It was really putting those computers into people’s hands, into people’s pockets in a way where they could use them out and about all day that really juiced the amount of time people were spending with digital media. So, we have some pretty significant bursts of growth around 2011, 2012 when those phones started to be in more and more hands. And, as that penetration also started to plateau, that’s when we started to see digital media time plateau.”

How people are using their phones: moments of boredom, multitasking, apps.

More digital time is spent with social networks and apps. Perrin said, “About 90% of time spent with mobile, again this is non-voice time, is spent with apps as opposed to the mobile web.”

Most of the time spent with apps is concentrated on just a handful of favorites. “Those can vary from person to person,” Perrin said, “but some of the big ones include the usual suspects like Facebook, Instagram, Snapchat, lots of Google apps as well. People spend a lot of time looking at their Gmail on their phones.”

eMarketer’s study takes into account time spent multitasking. As smartphones became increasingly pervasive, so did the ability to multitask (and this means there are technically more than 24 hours in a day when it comes to digital media!). Imagine a moment when you catch yourself scrolling through Instagram while you watch TV, or checking your email in the elevator on the way up to the office. Smartphones created new pulls on our attention in liminal moments or moments of boredom that used to be device-free. They help us kill time, and that idle time helps grow the time spent with digital media.

Take Facebook for example. “I think one of the things with Facebook, the fact that it’s a feed has benefited it in this mobile situation where we’re talking about taking out your phone because you’re bored,” Perrin said. “So, the top of the feed is usually always something different, and you can just open it. You don’t really have to think. You just scroll.”

How can you fit into those “idle moments” or reach people when they’re not coming directly to you? Tapping into that behavior will allow you to tap into the remaining growth in digital time spent.

For an average person, the consequences of mobile growth are changes in how information is accessed, especially in those idle and in-between moments. For anyone trying to reach audiences online, there’s an opportunity to fill those small moments with your content, and mobile UX is as important as ever.

Perrin stressed the importance of formatting stories responsively to mobile devices, and any mobile experience that will attract audiences when they’re looking to fill five minutes of their time. Perrin also suggested content sites could recognize subscribers across devices so they don’t face the friction of logging in during those small moments.

“If you have an app, you’re able to mitigate that by just having the person use the app,” Perrin said, “but if they’re using the mobile Web or if they’re trying to access your content through Twitter or through Facebook or something and maybe they can’t get in, that can definitely be a frustration.”

The supply of readers’ time may be slowing in growth, but there are still opportunities to tap into the behaviors and habits where growth exists. Make sure to hear our whole interview with Nicole Perrin from eMarketer on the Center of Attention podcast. 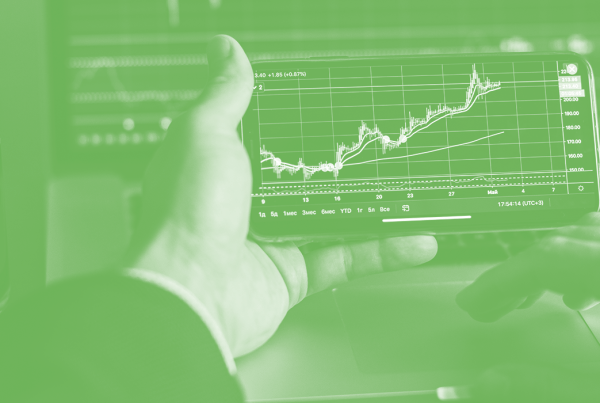 [WEBINAR RECAP] How to Prove the Value of your Content