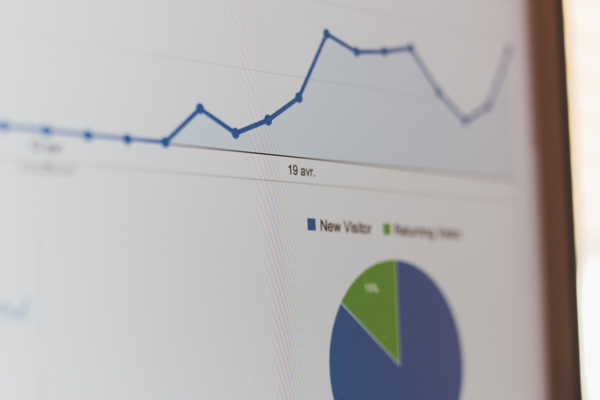 The editors at NAPCO Media wanted to make data the foundation for their content strategy but they found it was difficult without the necessary tools for success. NAPCO has been working with Parse.ly to shape an increasingly data-driven culture, and they shared with us what they’ve learned.

NAPCO Media ran into a challenge though: Google Analytics’ full power required  trained users — preventing most of the editors and writers from gaining critical access to actionable data. That meant that only a few people actually knew how to pull usable data, while others were simply guessing at what types of content readers were interested in.

Of the 40 or so editors across NAPCO Media, fewer than ten felt comfortable with Google Analytics — or used the tool with any regularity. So, while a few  teams used insights from analytics to improve their work, they were somewhat rare and always siloed. After adopting  Parse.ly’s analytics dashboard, the use of data among editors increased by 230 percent. Thirty-three editors now log in at least once a month for insight. Instead of adding to the daily work load, the easy access helps the team get in and out quickly.

The data-driven culture encouraged and adopted at NAPCO that makes it easy for its employees to make informed content decisions. The more they dig into Parse.ly’s metrics, the better they understand the potential of data-informed decision-making.

“To become more data driven, teams must actually be willing use the data and tools available to them,” added Leskusky. “Every editor can incorporate Parse.ly into their daily routine thanks to its ease of use. This enhances the work the work they do individually and has helped transform our editorial culture as a whole.”

Interested in learning more about how Parse.ly can help you make data the universal foundation for your content strategy?