Home » How to Track the Performance of Distributed Content 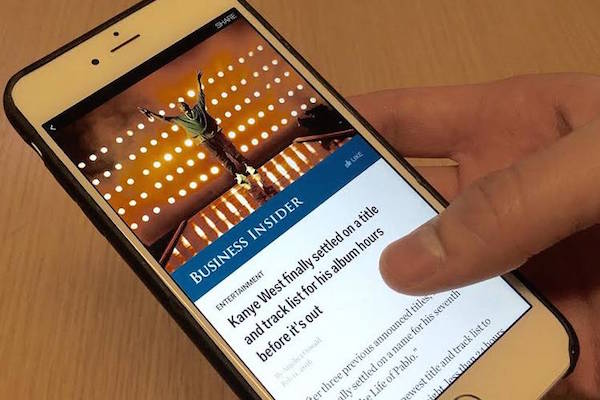 In addition to developing audiences on their own sites, today’s top publishers have an unprecedented opportunity to reach massive new audiences by distributing their content to emerging third-party platforms. But where should they start?

Between Facebook Instant Articles, Snapchat Discover, Apple News, Twitter Moments, and Google AMP, the options are varied and, honestly, a bit overwhelming. Each has potential and is worth testing. Digital publishers must take advantage of analytics to decide which is worth the investment.

Parse.ly is one of the only analytics tools that can track distributed content on Google AMP and Facebook Instant Articles, and consolidate these analytics alongside an organization’s on-site data. In light of today’s official launch of Google AMP, we’re guessing you might have some questions, so we wanted to offer some advice to digital publishers who are faced with navigating the somewhat-muddied waters of distributed content tracking.

Incorporating Google AMP tracking in your existing Parse.ly account is easy since Parse.ly was an original launch partner; simply add the Parse.ly tag as described here.

You’ll notice that our Google AMP integration works virtually “out of the box.” As soon as the Parse.ly tag has been added, Google AMP traffic will then be included in Parse.ly’s dashboard. Parse.ly continues to work closely with Google to fill in any missing gaps in the resulting publisher data. In the future we plan to break out distributed content in the Parse.ly dashboard so that publishers can see where their distributed content is resonating with audiences. That would fall under our Data Pros plan, and may  require an account upgrade for some customers.

But that’s another project (and another post) for another day.