How Bloomberg and The Wall Street Journal segment their audiences

By Melissa BierlyAugust 7, 2018No Comments

Home » How Bloomberg and The Wall Street Journal segment their audiences 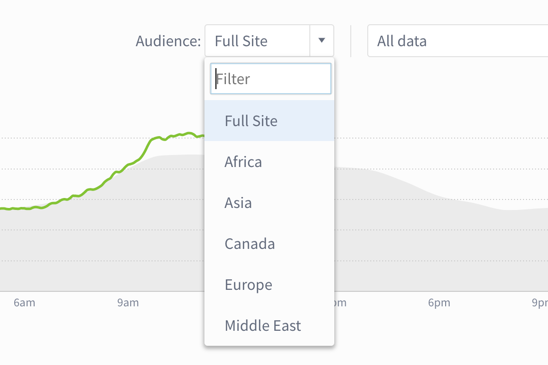 One element of the approach included focusing on data relevant for each of Bloomberg’s small international teams. Katie Boyce, Managing Editor of Digital, wanted them to make decisions based on what their segment of the Bloomberg audience read.

“We needed a way to give them data points to understand what really works well with our audience, so they can optimize for that audience,” she said.

Using Parse.ly, Boyce segmented these audiences geographically inside their Analytics Dashboard—one “geo-segment” for each of the five regions outside of the U.S. where Bloomberg operates. 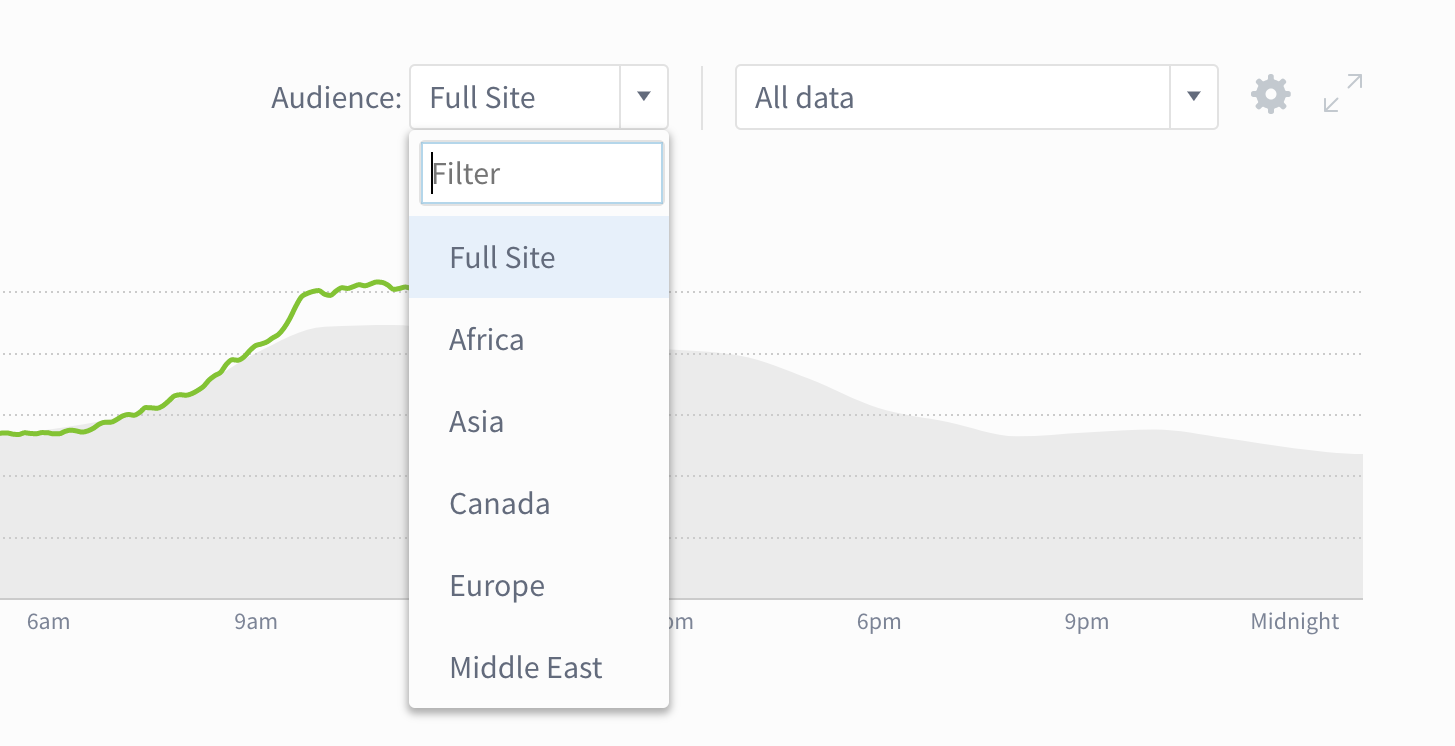 By the end of 2017, the Bloomberg digital team hit their goal. Boyce credits the global increase in traffic in part to having more relevant views of their audience in the Parse.ly Analytics Dashboard: “Anywhere where we had a regional edition of our content, whether that’s the website, the app, or off platform like Apple News, we were able to look at the geo-segmentation and decide what stories are resonating so we could pitch them or promote them, in different ways across all of our accounts.”

Today, we’re excited to share the ability to segment your audience more broadly with all Parse.ly Analytics customers. You can use audience segments to focus on nearly any part of your audience. Here are a few ways that early users have put segments to work for their company.

When you’re trying to grow your audience in a new market, the larger market where you already have an established presence can overwhelm the interests of that nascent audience. With geo-segments, Bloomberg’s international teams can press the mute button on their vast U.S. audience and tune into what their audiences in Africa, Asia, Canada, Europe, and the Middle East care about.

Being able to see the top performing posts in their region allows the international teams to highlight those stories on the homepage, in newsletters, and in mobile app alerts—and resurface them over the weekend.

It also leads to a better balance between global and local stories. Adam Blenford, Managing Editor of Digital in Europe, said: “Geo-segments help us make sure we’re not over-indexing on local stories if we know readers in one location are generally reading the biggest global stories we have. Equally, if something is really resonating locally, it might be ready for a wider stage.”

The Wall Street Journal uses a subscription prediction model that shows “different visitors, who have different likelihoods of subscribing, different levels of access to its site.” But this huge investment in growing subscribers means it’s critical to keep those subscribers.

Digital Content Next surveyed 20 publishers and found that 30% of subscribers failed to renew annually in 2017. As publishers turn to subscriptions for new sources of revenue, understanding how to retain subscribers after they’ve been acquired is key.

To see what people pay attention to after they subscribe, The Wall Street Journal has implemented a subscriber segment in their Parse.ly Analytics dashboard. This helps them home in on what subscribers care about—compared to their entire audience—so they can figure out ways to lower churn rate and improve the return on each subscription.

“Subscriber engagement is immensely important to us. Seeing how subscriber behavior differs from that of our overall audience is critical for our team to ensure we keep our subscribers invested in our journalism. This view helps us finetune our real time tactics in order to meet the audience’s evolving digital needs,” said Carla Zanoni, Global Audience & Analytics Editor.

Audience segments aren’t limited to location or subscribers. You can decide what segments are important for your team to see. For example, you could:

Reach out to your account manager or support@parsely.com to talk possibilities and pricing. 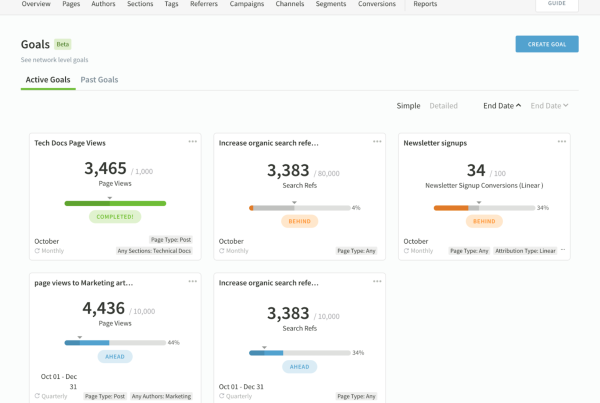 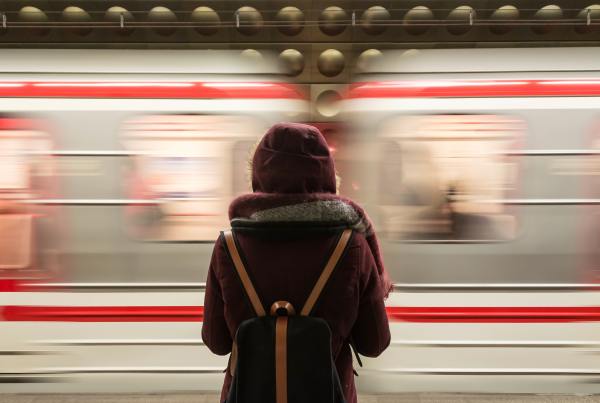 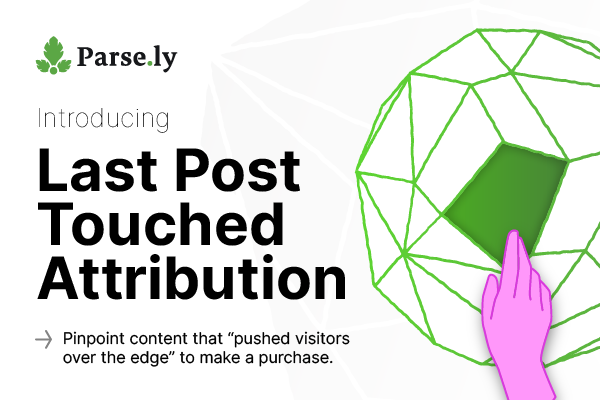