Media Predictions for 2017 Based on Data

Home » Media Predictions for 2017 Based on Data 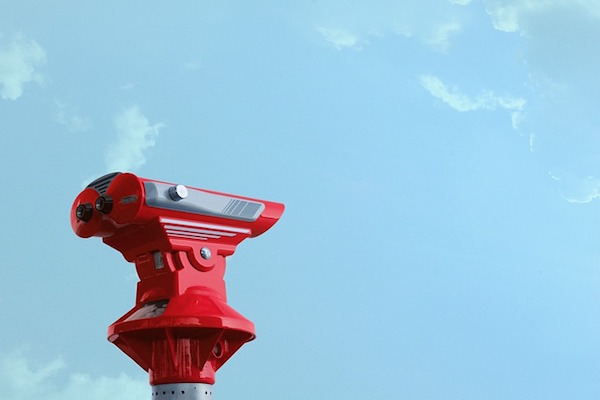 This is the time of year that everyone starts making predictions. But as Nate Silver proved, we’re not actually very good at making predictions unless we’re using data. So this year, I’m putting Parse.ly’s data to work so that we can make some predictions of our own.

The homepage will make a comeback.

The top online news sites receive around 2,000 views per minute (around 10 to 20 percent of total traffic) on their homepages during peak times, according to data from Parse.ly. Sites with particularly loyal audiences see as high as 50 percent of traffic coming straight to their homepage.

That’s why so many newsrooms are looking at ways to make the content on their homepage more accessible to readers. Slate increased its page views per desktop visitor from 2.96 to 3.36 after implementing an infinite scroll on its homepage. Other sites rely on leader posts, or curated lists of their most popular content, to connect readers with their best content. Leader posts receive more than 80 percent of homepage clicks.

Also, websites are focusing on better experiences for loyal readers because they realize that around 80 percent of homepage visitors are returning visitors. Creating a seamless experience for these visitors will enable them to collect key data, drive conversions, and build audiences. So, despite ongoing claims that the homepage is dead, the Parse.ly team believes that it is on track for a major overhaul in 2017  — and digital publishers are best suited to optimize it for user-friendliness.

This data highlighted the strong influence of the media: to a large extent, the public reads what the media decides to write about. Journalist Dan Rather wrote about trying to strike a balance between bringing attention to serious tweets from President-elect Donald Trump, while not getting too distracted from other important news:

“Within the press there is a brewing discussion about what [Donald Trump’s] Tweets mean and how to handle them [. . .] these statements inevitably overwhelm the news cycle. But in the meantime, there are a lot of other important stories that aren’t getting enough attention . . .”

In the coming year, we anticipate that journalists will begin seriously questioning how to best cover news, how to better understand their audience, and what their role is in society.

Digital publishers will focus on doing one thing right, and it might be video.

This year, the digital publishing industry has been . . . distracted. Online media companies tried to get a handle on distributed content, work around ad blockers, increase (or simply maintain) revenue, rethink site design for modern readers, establish universal journalistic ethics, and more. But, according to Parse.ly General Manager John Levitt, “Most media companies simply can’t tackle all of these problems at once.”

We’re seeing video emerge as an area that publishers have decided to direct their focus in 2017. The demand for videos isn’t slowing down anytime soon, and this demand has created an opportunity for both new forms of audience interaction and revenue sources. While broadcast isn’t a new format, publishers and websites need to rethink how video works for people who are primarily watching on mobile devices. Politico reported on Parse.ly data that showed, “about two-thirds of weekend news reading now is done on smartphones and tablets.”

The instinct might be to throw spaghetti at the wall and see what sticks, but for any experiments to make a long-term impact, you have to be able to attach the results of those experiments to the future. Media companies don’t have to care about revenue for video right away, but they will have to set themselves up to be able to care about it once they know what works.

Sites that get video right, including their strategy, tactical execution, and technology solutions, are primed for some of the biggest and most loyal audiences, as video commands more time and attention from readers.

Distribution of content to third-party platforms is becoming increasingly prevalent, and a few platforms will eventually dominate the market. In 2016, we saw publishers devote a lot of time and energy trying to work effectively with all of the platforms because they knew that if they got it right before others did they would have a competitive advantage. Eventually, Facebook Instant Articles and Google AMP emerged as two of the most impactful.

We know we’re part of this ecosystem and will be working in the coming year to help publishers understand the platform audiences better.

Those are just some of the issues that our team believes will consume the online media industry in 2017, based on the data. How will you use your data to make next year amazing? 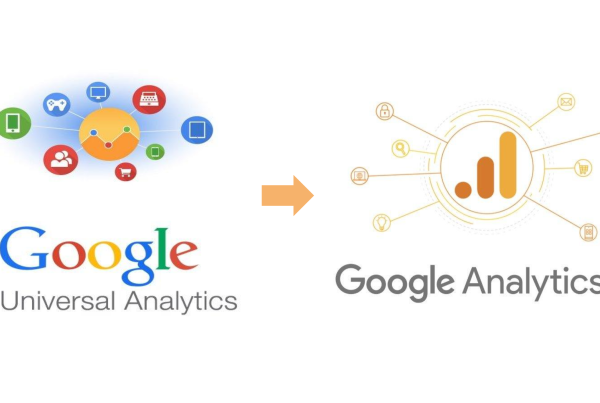