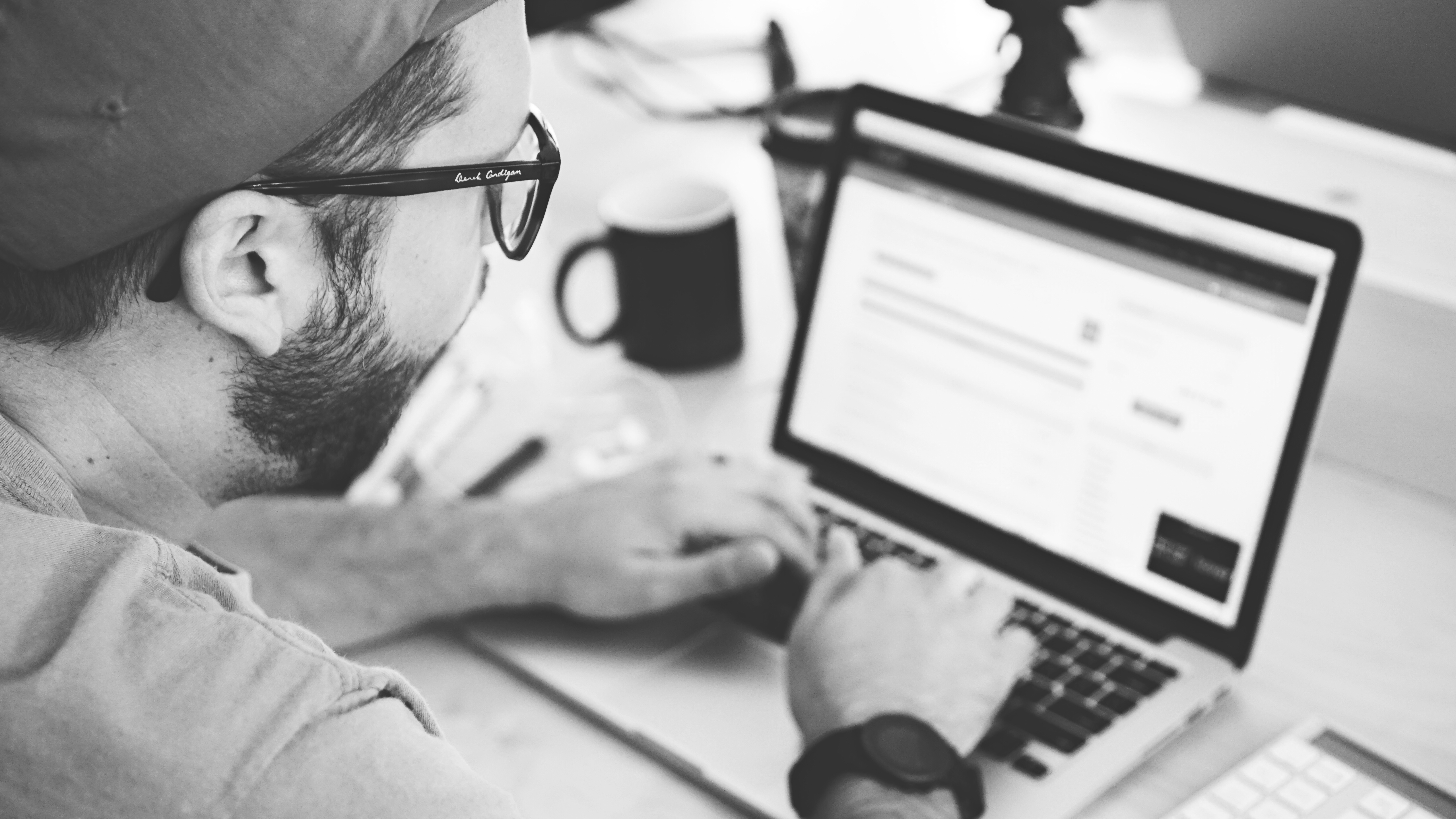 2018 has already been a whirlwind for digital media professionals, from the Facebook News Feed changes, to major mergers, to the pivot away from video. With so many different trends and challenges, you may be wondering what you should focus on most in 2018.

To find an answer, we surveyed over 200 digital media professionals to ask just that: What is your organization’s biggest priority this year?

Of the digital media professionals surveyed, 33% said that monetization (subscriptions and reader support models) is their biggest priority this year. Between Facebook deprioritizing publishers in the News Feed and the fact that Google and Facebook capture roughly 75% of digital ad spend in the United States and 99% of its growth, finding steady revenue streams has become a big issue for publishers to solve—and they need to solve it stat.

The full scope of media priorities for 2018

While monetization is weighing heavily on digital media professionals this year, it’s not the only priority. The full results of Parse.ly’s survey:

“One company’s struggles are another company’s opportunity, and successful ‘bigger fish’ will step up their M&A efforts to acquire those companies that see no long-term path to making it on their own. […] Just like AT&T made its move to acquire storied traditional Time Warner in 2016 and Verizon closed its acquisition of Yahoo! in 2017, expect some more massive deals in 2018.”

Facebook’s News Feed changes hit many publishers right in the gut: deprioritizing publisher content in favor of baby pictures and engagement announcements. In fact, Facebook’s traffic declined over the course of 2017 and now sends about 20% of referrals to publishers. We already knew this was a huge challenge for digital media professionals, so we left it off our list of biggest priorities for the year. 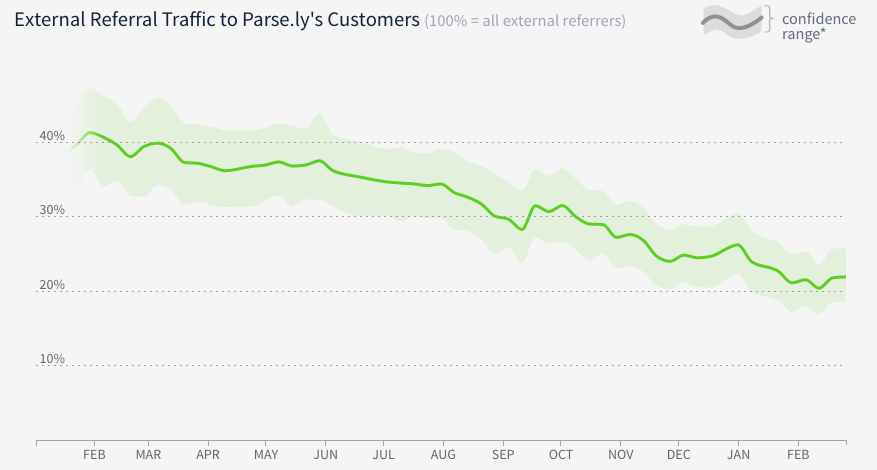 “A lot of publishers are uneasy and they’re wondering, is this decline going to just keep going? … Back in 2012, Facebook was at around 10% of external referrals, and so a decline that went all the way that low would be almost like a five or six year reversal of the general trend for Facebook.”

As Facebook traffic has declined, channels that are optimized for mobile reading and daily habits, like Apple News, Flipboard, Twitter, and LinkedIn, are areas for growth. To protect yourself from Facebook and other platforms in the future,  diversify your sources of traffic, optimize your content for mobile, and attach yourself to growing platforms, like the ones listed above.

Addressing monetization concerns (with the help of data)

After years of serving an advertising model focused on clicks and pageviews, publishers are moving back toward premium models where audiences will be asked and willing to pay for quality content and great experiences. As Peter Houston writes for Publishing Executive, “There is just so much bad content out there that it’s finally worth paying to cut the crap.”

Cracking the monetization nut through subscriptions and reader revenue options means understanding exactly where your audience’s attention lies. Data reveals what your audience is paying attention to which in turn highlights revenue stream opportunities.

Slate, for example, changed its entire organization’s strategy to focus not on unique visitors, but instead on the amount of time a visitor actively reads or watches a piece of content—engaged time. “Our deliberate shift in strategy stems from our belief that the engaged time goal uniquely aligns the priorities of readers, advertisers, and our editorial team,” said David Stern, Director of Product Development at Slate. Today, Slate’s membership program, Slate Plus, is 35,000 members strong and is a core part of the business model.

Keying off their new engaged time metric for content, Slate is also focused on maximizing revenue per engaged minute rather than per page view.

“If we instead focused on maximizing revenue per page view, as many of our peers do, we might write clickbait headlines, build salacious slideshows, reinstate pagination, or jam as many ads as possible on the first screen you see before scrolling down the page,” said Slate. By relying on engaging pieces, instead, to pull readers farther down the page, Slate is able to weave advertising at regular frequencies into the content. “Our goal is to make sure that our advertising experience is just as captivating as our editorial experience.”

“Working with branded content at The Penny Hoarder, I have the unique privilege of working closely with both our editorial and monetization teams. We monetize our site entirely through native content — branded content and performance marketing through our articles — rather than display advertising. With my editorial background, I love our advertising model, because it means we work with advertisers our writers want to write about because of their value to our readers, not just those who want to pay us.”

How will your organization approach monetization this year? Let us know. For more info on how Parse.ly can help, download our guide to increasing revenue.