By Mike SukmanowskyMay 6, 2014No Comments

A little over two  years ago I decided my current career in digital / business analytics just wasn’t cutting it. I enjoyed solving problems through data and even exploring the overhyped big data space, but I was also frustrated being pigeonholed as just an “analytics” guy when I felt I could be doing so much more.

So I jumped ship and joined the team at Parse.ly as Product Lead. Although my most recent title before Parse.ly was in fact Product Manager, it was within a media organization and the role  was a tad different. I was extremely pumped to join a team where I could jump into a career path I felt interested and passionate about (Product Management) while at the same time, really spread my wings and get involved in all aspects of the company given its smaller size.

I had no shortage of assumptions when joining as to what it meant to be a Product Manager but they were all wrong. Reflecting on my time at Parse.ly recently allowed me to realize a few things.

It turns out coming up with game changing ideas isn’t as easy as it sounds. Bright ideas come from bright minds presented with good problems. If you restrict visioning to one mind, you’re missing the point of working with peers who are all as bright (if not much more so) than you are. The Parse.ly team is full of incredibly bright people, but beyond being bright the other critical attribute they possess is that they aren’t me. They have different perspectives and experiences and that diversity is powerful when looking at a solution to a problem.

Product Managers shouldn’t focus on game changing ideas but instead be (and in theory, ensure the team is also) observant of their customers’ needs. They should focus the team on good problems to solve, not on their good ideas. Unless of course you’re Steve Jobs’ clone and you spot problems and their game changing solutions simultaneously.

The larger you get as a company, the harder it can be to get this feedback and that’s why informal conversations with customers are still a great idea. Find customers who are great for feedback and try to reach out for an informal Skype/gHangout, coffee or beer. If you’re selling to businesses, see if a customer will allow you to work out of their offices for a day or two and just try to observe everything.

No methodology is a silver bullet and that includes agile, extreme programming (XP) or test-driven development (TDD). Many books preach that if you just follow these methodologies  that all your problems will be gone, but we haven’t found that in practice at Parse.ly and we’ve tried a lot of variations on process. We use a form of agile and Kanban that we feel works well for us, but the important realization is that (as our CTO says), “…management is, fundamentally, a very human activity. It’s social. It has nothing to do with tools and processes.”

A one-size-fits-all approach rarely works for everyone, both in management and in products. Parse.ly’s success as an analytics product for digital media companies demonstrates this nicely in the software space. Google Analytics is a one-size-fits-all tool, but if it truly fulfilled all data needs, Parse.ly would never have had its first customer. In management, what works for one team won’t necessarily work for another. The art of management is understanding the team you have, and what truly motivates them.

Motivation and Getting Stuff Done

Despite being dressed up in fancy ways, a backlog is a prioritized TODO list for the product. That’s it. If you’re good, stuff at the top of the list should be smaller in scope and well specified. A false assumption of mine was that if I focus on getting that backlog looking good, stuff “just gets done” in the iteration. The assumption was a good one, it just missed one clarifying statement:

If I focus on getting a backlog looking good, stuff will automatically get done by the robots I work with.

My colleagues at Parse.ly are not robots (well, Sal might be, jury is still out), they’re human beings. Human beings act on motivation which can be extrinsic (money, gifts, yelling) or intrinsic. Engineering work has been shown to benefit more from intrinsic motivation rather than extrinsic. Intrinsic motivation is tough to build via a TODO list and requires that whoever is about to work on a task has a sense of autonomy, mastery and purpose for the task in front of them.

Autonomy comes with the territory here at Parse.ly, if you’re lead on building something it can be peer reviewed, but it’s your baby. Mastery falls out of bright people working on areas of the product that build on their current skills but more importantly, areas where they’d like to develop future skills. Purpose is an area where a PM can and should contribute via providing context necessary to show how delivering on the task contributes far more to the customer, company and vision than may be obvious from a user story.

A simpler golden rule to follow here is to “do unto engineers as you would have them do onto you”. I don’t want someone dumping a list of stuff to do on my plate — why would anyone else?

Checking in with team members during the course of work is critical, particularly given the distributed nature of the team at Parse.ly. We have asynchronous daily stand-ups via Yammer and we all can chat in our company-wide chatroom, but it’s not a substitute for a 1-on-1 chat with a simple question, “How are things going?”. Not “what’s the status of your deliverable?” or “do you have any blocks?” just an open-ended, how’s it going? Maybe something is personally bugging them that has nothing to do with work, maybe they just need to let off some steam or maybe there are real blocks that they’re afraid to talk about. Either way, you’ll find out a ton and be in a far better position to evaluate if a course correction is needed.

My time at Parse.ly has been the most challenging and rewarding of my career because we solve tough problems for amazing customers with some of the brightest people I’ve ever worked with.

Parse.ly has shown me the need to embrace change and value people over process.

If you value the same things and like the sound of what it’s like to work at Parse.ly then let us know, we’re hiring! 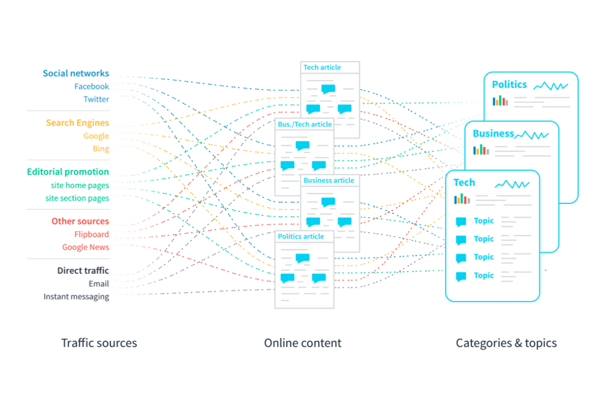 Machine learning for news: the NLP engine behind Parse.ly Currents 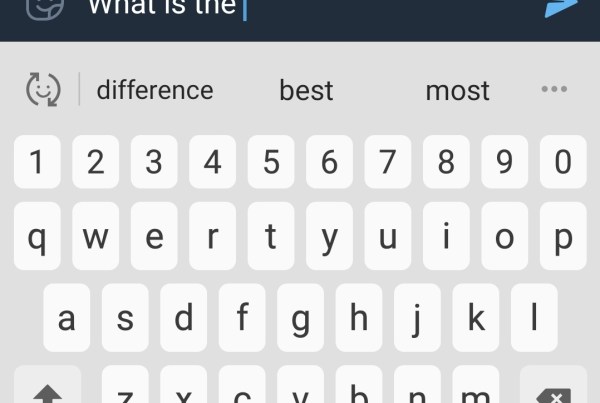 Language Models are Changing Everything 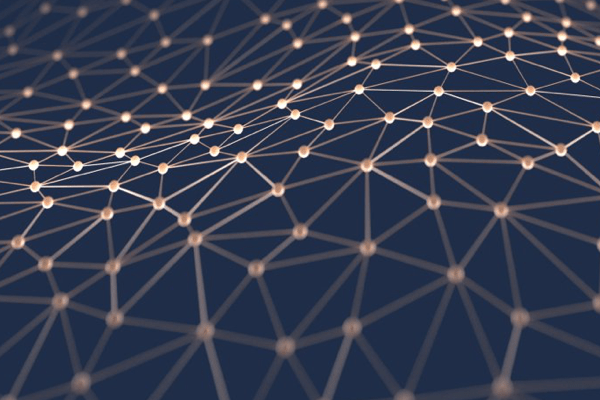 Among AT&T’s entertainment assets, Game of Thrones gets the most attention. Here’s how we used Wikidata’s entities and ontology to find that out.