Engagement Where It Counts: Activists and Impact Measurement

Home » Engagement Where It Counts: Activists and Impact Measurement 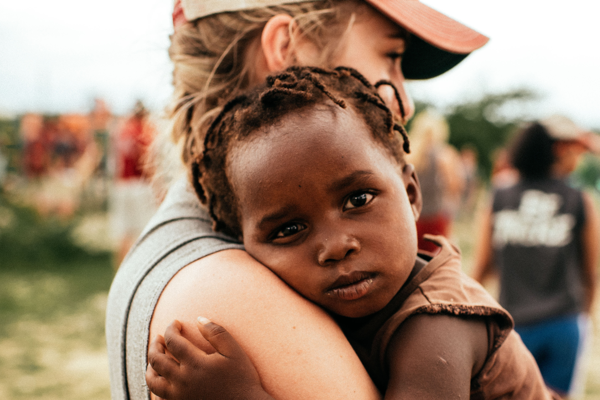 Look at the history of communication technology and, at every key moment, you’ll find activists taking advantage. Martin Luther piggybacked on the printing press to spark the Reformation. Muckraking journalists found wide audiences thanks to new, nationwide press networks and the expansion of the Postal Service. Civil Rights groups planned actions to draw television coverage, and relied on Bell’s new WATS telephone service to coordinate their efforts.

This pattern has reemerged in the Internet era. New communication technologies enable politicians like Bernie Sanders and movements like the Fight for 15 to broadcast widely while sidestepping mainstream power brokers. Along with these technologies has come the ability to measure the spread of ideas like never before.

The Internet will never fully displace the kind of face-to-face, block-to-block organizing that’s long been core to social change. It used to be, however, that activists’ best chance of reaching a wide audience was through coverage from the media. The ease of digital publishing has upended that relationship.

A number of prominent organizations, like Greenpeace and the Sierra Club, have taken to the Web in recent years to tell their own stories. Particularly as cash-strapped outlets in the traditional media cut back, these groups “are going deeper than anyone else on topics that they care about that are vital for the public to understand,” Dan Gillmor writes in Slate.

“Yes, BuzzFeed, Vox, and ESPN’s new FiveThirtyEight, and a host of other large and small new media operations are extending the news ecosystem,” Gillmor says. “But so are Human Rights Watch, the American Civil Liberties Union, the Cato Institute, and a host of other organizations that do serious reporting about some of the key issues of our time.”

Activists have different storytelling goals than journalists, but they’re looking for ways to measure impact just the same. The better they can understand how their message is resonating, the more successful they’ll be in spreading it.

The Opportunity and Challenge for Activists of Reaching an Audience Online

But while the internet  created new opportunities, it  also yielded a super-saturated media environment in which calls to action easily get lost.

“The need to constantly recruit a new follower base puts pressure on campaigners to become highly adept at winning hearts and minds in an information environment that is already greatly crowded with cause appeals,” the consulting firm NetChange noted in a recent study of successful campaigns. “Great storytelling that taps into values and cultural mythology becomes a crucial skill in this context.”

Fortunately, this changing media environment has brought with it a host of new tools. Advocacy groups can hone their messaging and track its spread. They can consult polling research, A/B test headlines, and monitor their Web traffic, determining which distribution channels are most effective. This analysis offers the chance both to increase exposure  to original content, and to see which techniques work best for driving petition signatures and donations.

It also affords the ability to be opportunistic, a key trait of successful campaigners: When stories tied to their cause seem poised to go viral, they seize on those moments to press their agenda.

“[C]ampaigns that draw their direction from this data have more chances of being positioned in ways that will drive an energized movement,” NetChange says.

This data-driven culture allows activists to demonstrate value to donors, and to frame their stories for maximum impact. With this new moment in communications history evolving so rapidly, it’s crucial to track what’s working and course-correct as needed.

“We have a lot of hunches about what will work,” Ben Wessel of NextGen Climate said during a panel at this year’s Netroots Nation conference. “Those hunches are often wrong.”