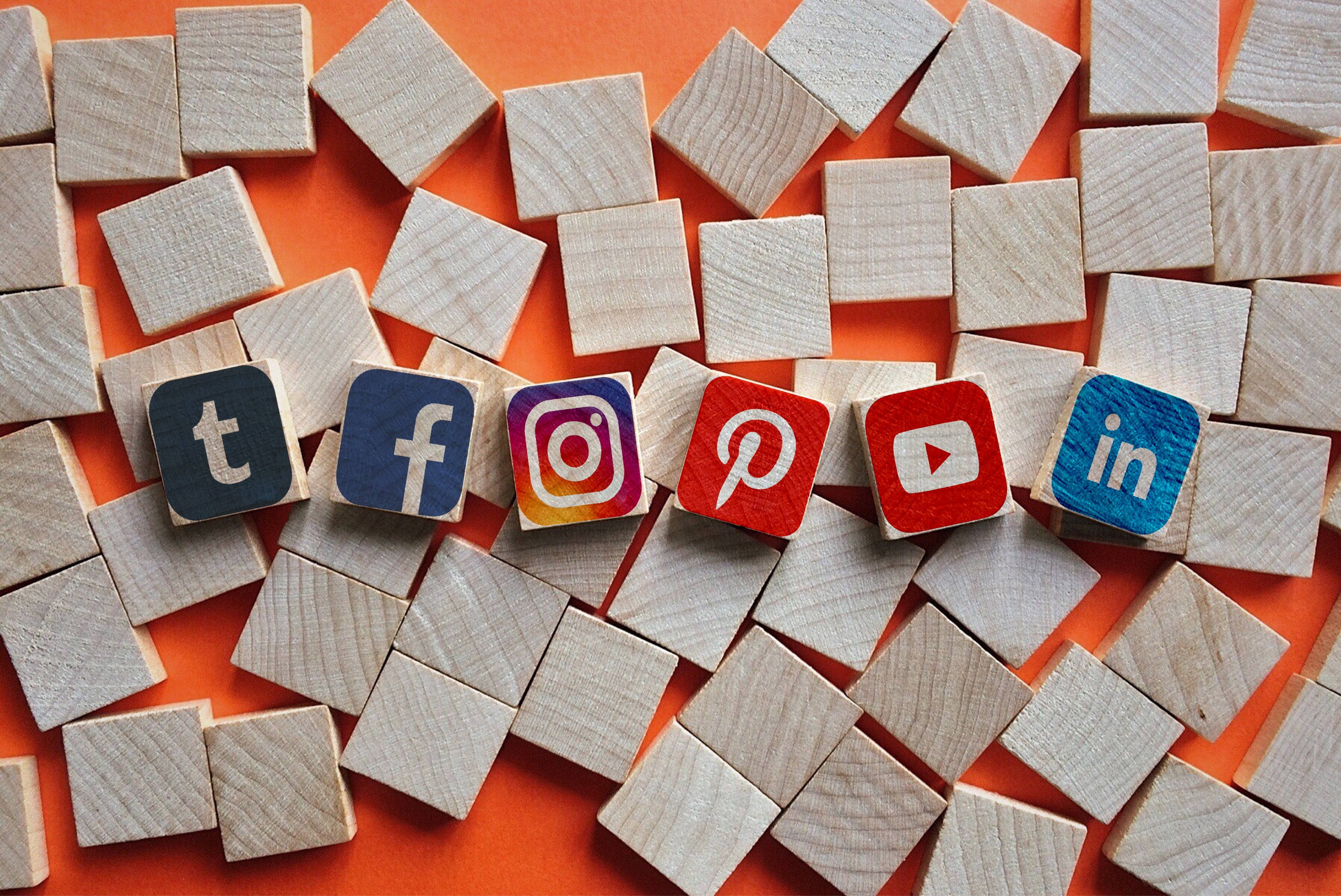 A huge part of running a business in 2019 is advertising on giants like Facebook, Instagram,   and Google, and it’s getting more and more expensive. Businesses are pouring generous budgets into ads on these platforms with the average small business spending between $9,000 to $10,000 per month. Overall digital ad spending is projected to reach $333.25 billion by the end of 2019, according to eMarketer.

How companies have begun to change

Companies are adjusting their formulaic approach to achieve the biggest   ROI. These adjustments come mainly in the form of platform choice. There is a shift away from a Facebook-first mentality to now include Twitter, Instagram, and Amazon. In the U.S., Twitter’s advertising revenue growth has increased by 29%. And Snap has become the dark horse of the advertising world, even if it isn’t in a position to keep up financially with other platforms:

Snap is still losing a lot of money ($255 million in the second quarter), but advertisers are clearly excited about its young devoted user base and are looking for ways to diversify their spending beyond the Facebook-Google duopoly. – Megan Graham

Marketers looking for alternatives apart from Facebook and Google are exploring other platforms for online marketing. But are these changes likely to make a dramatic difference in ad revenue?

A break in the formula

While it remains to be seen, marketers’ ad spending shifts aren’t likely to make a noticeable dent — at least not yet. Social media marketing has always been a data and numbers game. That’s not changing. What is changing are the rules of the game. The formula businesses have come to rely on is more than likely maxed out. Simply changing platforms won’t necessarily   achieve the desired long-term results. This is due to a number of factors including:

Distrust in the platform

The trust that users put in Facebook has dramatically dropped even since 2017. At its lowest point, directly after the Cambridge Analytica scandal, only 28% of users said that they trusted the social network. But Facebook is working to win back trust and one of its latest initiatives revolves around showing why you are seeing an ad and how to stop specific targeted  ads. 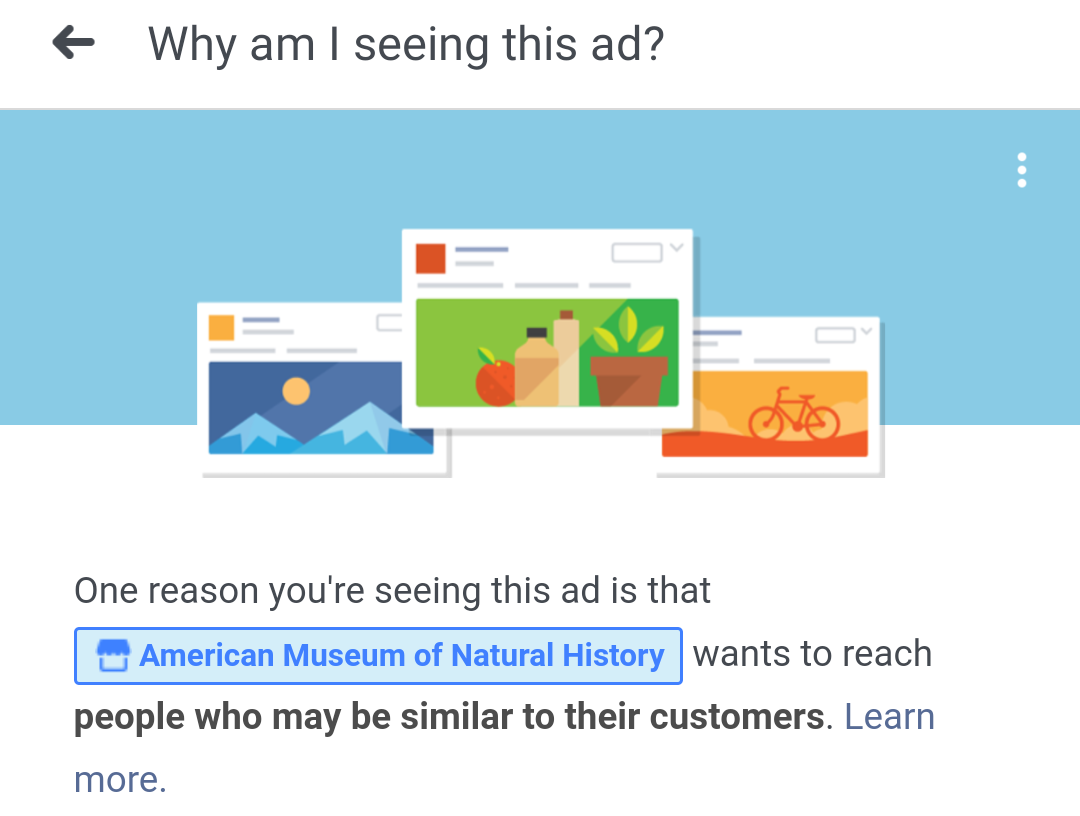 We have yet to see whether this will help reverse some of the problems Facebook and its advertisers are facing with regard to building a trusting relationship with users.

Millennials and GenZ are either leaving Facebook or not even joining it in the first place. For example, the percentage of teenagers using Facebook dropped 20% from 2015-2018. In fact, eMarketer estimated that Facebook will lose 2 million users ages 24 and under.   As my teenage cousin Lili put it: “Facebook is for old people.” Teenagers have opted for Instagram and Snapchat, TikTok, Kik, and Houseparty. While marketers are also starting to advertise on these platforms, the lion’s share of their advertising budgets is still reserved for Facebook and Google.

Competition within the market

As more companies have shifted a growing portion of their traditional advertising budgets to digital, there’s plenty of competition online and it’s getting harder to stand out. On average, people see between 4,000-10,000 ads per day and over half of those impressions are online.   With digital ad spending up 17.65% from last year, eMarketer projects that 2019 is the first year that advertising in the U.S. will be primarily digital.

At 91%, a large majority of people say ads are more intrusive than they were even two to three years ago. For the past few years, people have dealt with this by downloading ad blockers on their devices and computers. Browser companies, including Mozilla (Firefox) and Google (Chrome), are also starting to automatically block third party tracking cookies for their users. 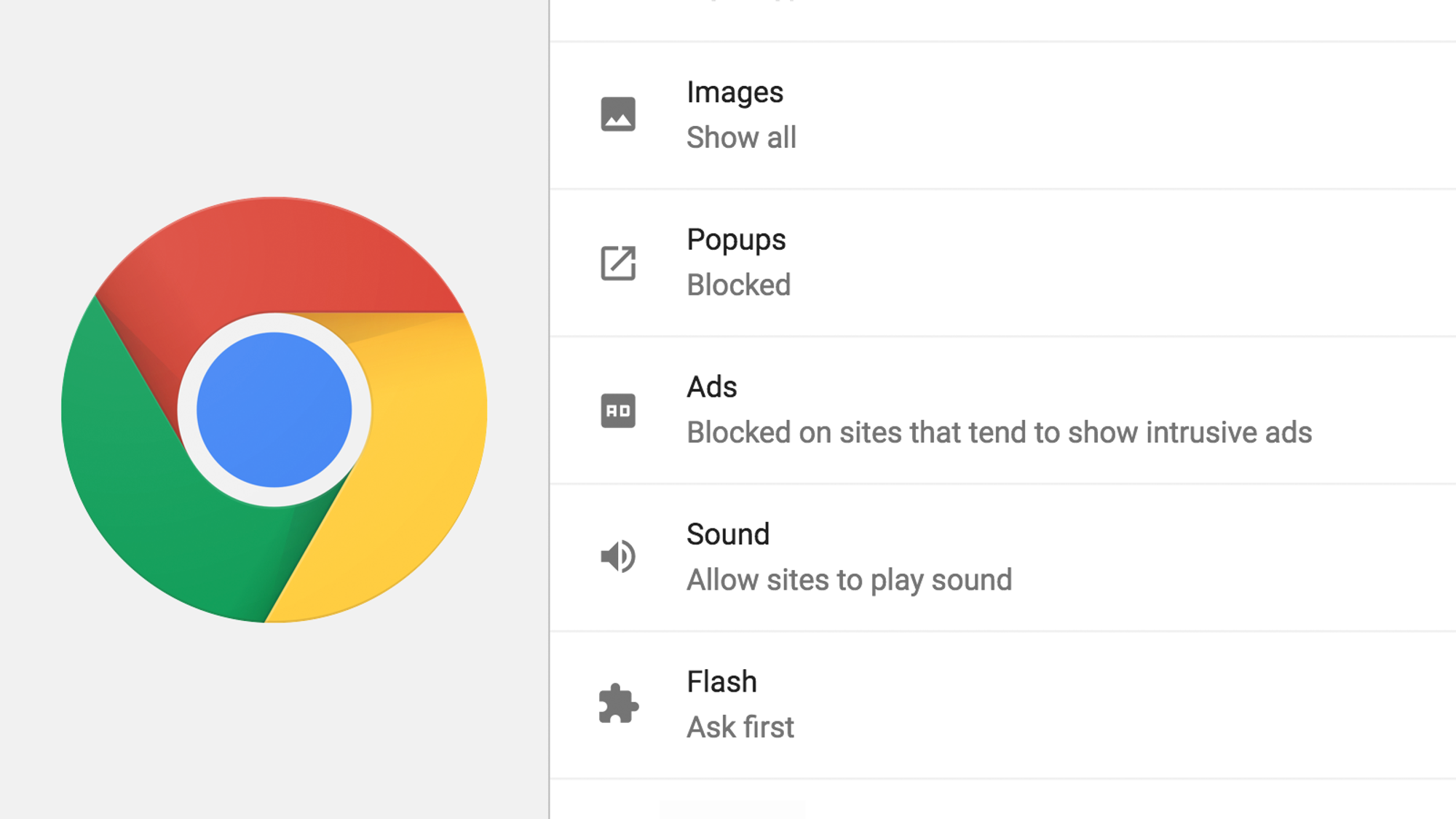 Studies show that consumers don’t hate all ads, they just want to filter out the bad, disruptive, and irrelevant ones. This is where quality content comes into play.

Making the most out of your marketing investment

For years, Google and Facebook have promised massive scale and targeted audiences like no other platform could ever promise. But according to Lawrence Dodds, communications planning director at creative media agency Universal McCann, “there are more innovative businesses out there.”

Platforms beyond the duopoly offer specificity: the ability to reach target audiences where they already engage with similar content. Knowing which platforms offer the best contextual experience increases the number of touchpoints your business can have with your audience and may circumvent bad user experiences in advertising that lead users to shut out advertising altogether.

When looking for long-term ROI there’s nothing more important than coupling ads with quality content. Think of advertising and content as the power couple of the business world.

A recent study shows that 84% of consumers say that they not only want content to build trustworthiness, they expect it. On average a consumer reads 11.4 pieces of content before making a purchase decision. In a digital world that’s increasingly saturated with ads, content is one of the best tools a company can use. While how and where marketers choose to advertise is always changing, platforms and sites with quality content remain key.

A strategic use of digital advertising and content can help your company shape a positive customer experience that’s consistent across all channels, no matter how much they change. This offers you a chance to stop hitting customers over the head with the same message repeatedly, and instead, create a narrative about your company. By crafting a narrative in this way, you can increase your customer base and strengthen relationships with customers.

Digital advertising can still be a positive experience—for businesses and potential customers alike! But it does require a shift away from focusing on formulaic, algorithmic reach, and toward gaining consumers’ trust. By ensuring the overarching narrative of your business is consistent across all platforms, and acknowledging that context and content are key, marketers can forge a new path in the ever-changing world of digital advertising.