Three Things to Consider When Planning Your Video Strategy

Home » Three Things to Consider When Planning Your Video Strategy 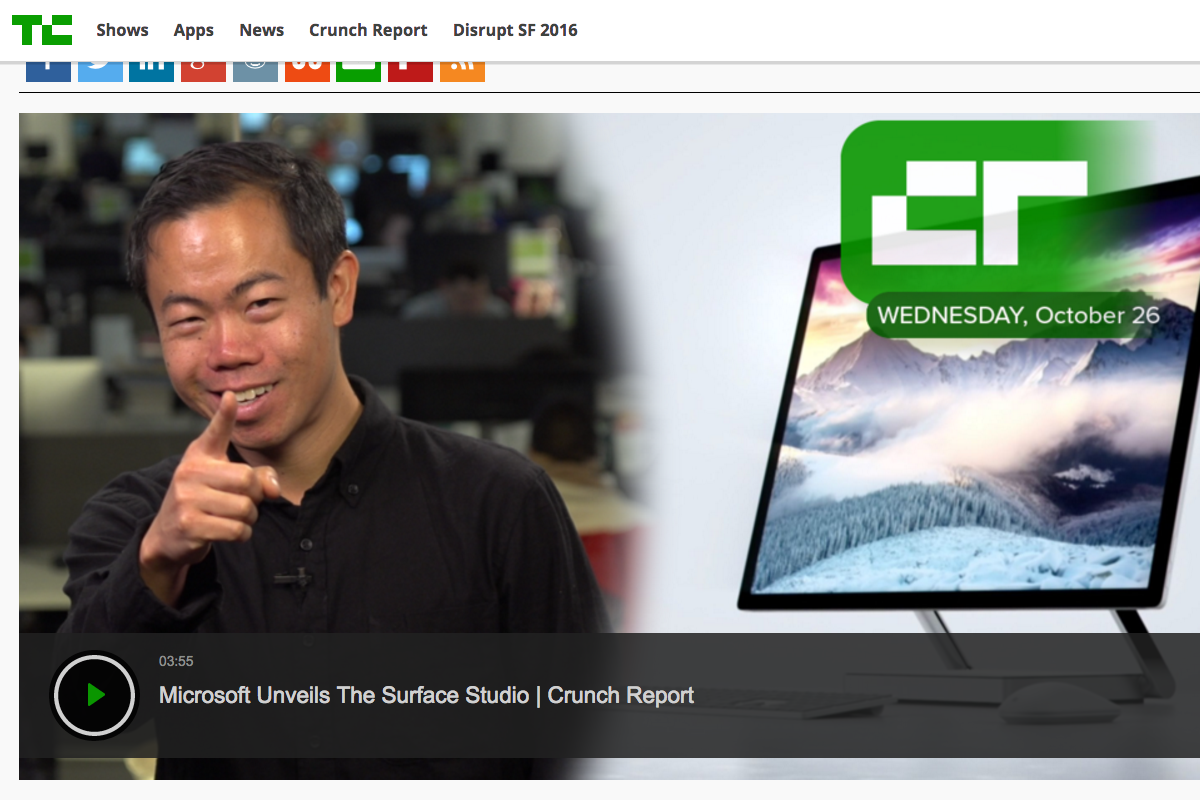 Have you checked Snapchat today? Did you get sucked into one of those Tasty food prep videos on Facebook yet?  You know your audience has, and that means you have to think about your own video  strategy.

In a recent Parse.ly webinar, Sachin Kamdar, CEO of Parse.ly, was joined by video experts Travis Bernard, Director of Audience Development at TechCrunch, and Annie Lennon Carroll, General Manager, Video at  Apartment Therapy Media (AT Media). The group talked about what we know and what we don’t know when it comes to video strategies.

We know that video is taking over. Video has dominated the media conversation over the last year, and the stats are there to back it up.

“Live videos get 10 times the comments as other types of videos on Facebook.” – Fidji Simo, Director of Product, Facebook

But there’s a lot we don’t know still. To figure out how publishers can  respond to the audience demand when it comes to this medium, our speakers recommended media companies focus on three things.

1. Budget and Resources for Video Strategy

The first step in creating a video unit at your organization, according to Annie Lennon Carroll of AT Media, is to determine your budget. Can you produce your videos in-house using  an iPhone? Or do you have the resources to staff  a production studio? If you can’t devote a single person’s time or a team’s time to video, do you have the budget to hire a freelancer? “We switched to a partially distributed strategy for Disrupt NY and we more than doubled our year-over-year numbers. We went full distributed (more platforms) for Disrupt SF and blew it out of the water.” –  Travis Bernard, Director of Audience Development, TechCrunch

This year, TechCrunch went full-force on distributed video, and you can see in the graph below just how well that went for their Disrupt events in 2016 versus previous years: When developing a distributed video strategy, be mindful of the platform you’re creating for.  Bernard recommended considering:

.@travisbernard advises: Be careful with a “one size fits all” strategy for video. Use a unique approach for each platform. #videostrategy

3. Defining and Measuring the Success of Video

“Currently we define success as someone watching a video, but the reality is that it’s a pretty bad metric. We need to do better.”  Travis Bernard, Director of Audience Development, TechCrunch

With so many platforms to distribute video, how do we define success?

Like with any other content on your site, the speakers said it’s essential to use analytics to determine what works and what doesn’t. TechCrunch and Apartment Therapy made these points: To watch the recording of this webinar, fill out this form and we’ll email it directly to you!