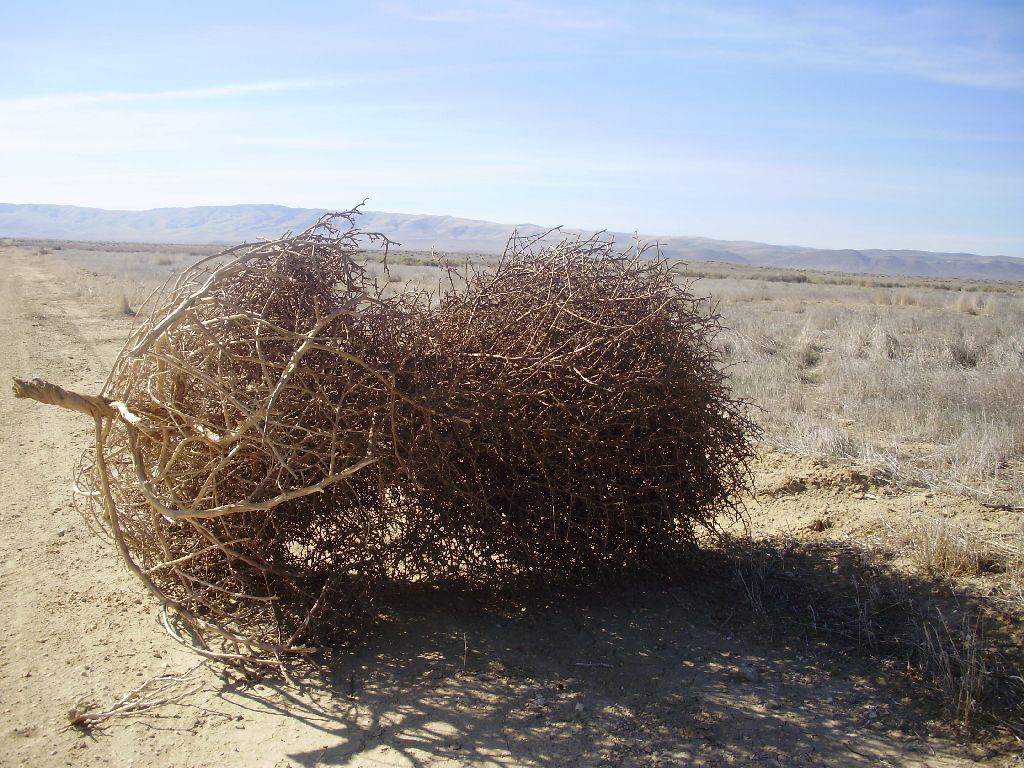 In media, content is king. But in other industries, what exactly is its value? If your organization is accustomed to the immediate return of most marketing and advertising metrics, then investing in the long-tail metrics of a content program can seem like a competing priority.

“As a business manager, you have two fundamental ways to make the company more valuable — financial and strategic. Campaign-based marketing and advertising is almost always focused on creating financial value. … Strategic value, on the other hand, doesn’t include but greatly influences financial metrics.”

In other words, content is not going to be directly attributed to revenue. Content is a strategic value, and Rose argues that it should be measured as any asset would be. An asset, like your product, service, or brand position is “the multiplier that gives a differentiated (or easier) way to achieve financial value.”

At Parse.ly, we believe that the best digital companies are the ones with the best content, so we take our content strategy very seriously. But even a world-class content analytics platform isn’t immune to the variable pressures of business. In April 2019, we wanted to tackle some big initiatives. So for one month, we pressed pause.

How could we come to a decision like that? For starters, we knew the pause was temporary. We figured maybe we could skate by on our archive. However, this conflicted with the fact that providing the latest insights is what our content strategy was built on from the very beginning.

Clare Carr, our VP of Marketing, has spent the last six years turning data into stories at Parse.ly. “We’re so meta,” Carr joked. “We use our own data, we look at our data, we write about data.” Our network provides us with a window into the impact of Facebook, Google, and other platforms. “Without this data,” Carr added, “we’d be unaware how fundamentally these have changed the industry.”

Carr recalled one of the original questions we had, about the extent to which digital content was shaping people’s political opinions online—a notion that seems almost quaint now. At that time, Parse.ly was reliant on traditional PR. This was leading up to the 2008 presidential election, between then-senators Barack Obama and John McCain. At the time, Google drove single-digit percentages of referral traffic, and Facebook even less than that. This kind of data was our foot in the door.

When we talked about these major digital players, people paid attention. We created a quarterly analysis, a PDF called the Authority Report, which PR emailed to journalists. Over time, those journalists realized that they could depend on us.

The only pain point was that we couldn’t keep up. If a journalist reached out, the last update was at least a quarter old. We’re quick to respond, but we simply weren’t staffed to match the volume of requests we received. So our data science team made a game-changing decision: “Let’s just make this public.”

Evaluating and evolving the strategy

The volume of requests hasn’t gone down, but the questions are deeper. And we’re smarter about how we scale our content now. We did a mid-year retrospective recently. Here are a few stats we are particularly proud of:

Fast forward to April 2019. We had a good foundation and a lot of evergreen content. We also had a lot of other work to do.

“I want to level set,” said Carr. “I want to know if all these things I’m saying from a marketing and positioning perspective are true. We’ve got other priorities,” said Carr.

And with that, we took April off from content production.

“I undersold how daring it was,” Carr deadpanned. “I sold other projects we’d get to do instead. Some of it wasn’t very exciting, like cleaning up our CRM database.” However, she finished that project, and a dozen others that would help us scale into the next several years. Then, she looked at our numbers.

The overall site traffic to our main site didn’t change much. Our blog traffic was expectedly lower, but the blog is only a small percentage of our total site traffic.

However, there was one big problem: Leads were down almost exactly in line with our blog’s traffic. 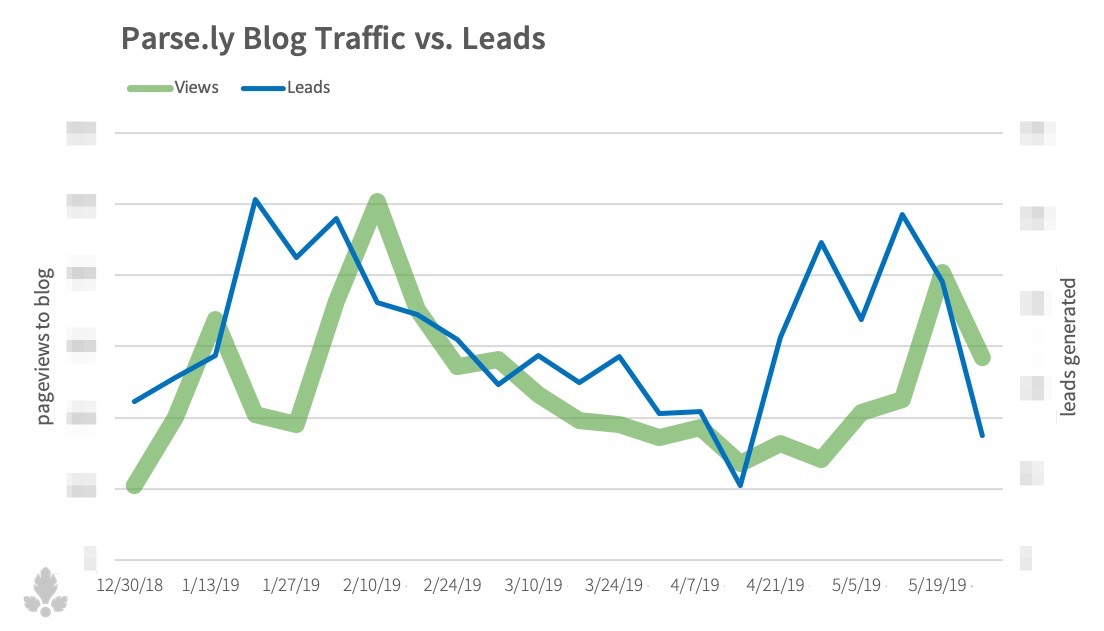 Now, we don’t normally see leads convert directly on the blog. But we saw that the email capture forms on our blog had declined a bit. All things considered, that wasn’t the stat that worried us. What was truly alarming was the fact that all of our other lead forms—such as demo requests, pricing forms, and product information forms—all dropped precipitously. As a B2B company, this was huge.

Significantly, when we restarted publishing in May, leads climbed back up.

At the end of the day, this test provided a good opportunity to show our own team that, when we say content works for our clients, we mean it. We proved it on our own domain.

But without the right data, it is a difficult thing to demonstrate. “There are big internal communications programs at many companies, across many industries, just to communicate value. But once you see the data behind your content, and how easy it is to get that data, the more people want to be a part of it,” Carr said.

Trying to prove that content should drive conversions directly is a fool’s errand. It’s difficult to show that content will correlate with leads. Like the rest of your marketing campaign, multi-touch attribution considers all your efforts, and how they work together. Otherwise, you find yourself permanently tangled in an argument about correlation vs. causation.