“We Can Always Be Better”: From Understanding to Applying Analytics

Home » “We Can Always Be Better”: From Understanding to Applying Analytics 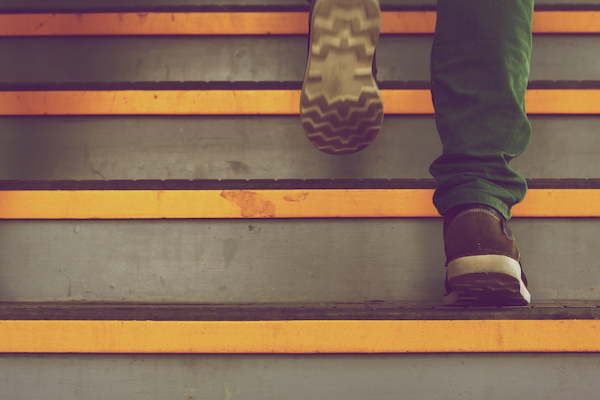 According to recent research, 87% of publishers have personal access to data analytics for the content their organization creates, but only half report complete understanding of those analytics.

If data access doesn’t necessarily equate to data literacy, what can we do to accelerate to understanding analytics  and applying insights? During a recent webinar, we asked digital media pros to share their advice.

Here’s what Julia Ryan, Senior Audience Strategy Editor for News and Lifestyle Groups at Time Inc., Dr. Carrie Brown, Director of the M.A. in Social Journalism program at CUNY,  and Kelsey Arendt, Customer Success Manager at Parse.ly, think will get us to a better state of data application in media.

On Understanding the Complexity of Metrics

Julia Ryan, Time Inc.:
“We can always be better….There’s always new metrics coming out and new ways to measure things and news ways to define things, which can be exciting but also really frustrating.”

Dr. Carrie Brown, Social Journalism program at CUNY:
“There’s always a learning curve whenever we get access to new technology and new ways of doing things…even if you work in the industry, I think, it’s always changing and evolving so there’s always stuff to keep up with.”

Kelsey Arendt, Parse.ly:
“We’re all at different levels of data literacy and the most important thing, in the end, is getting everybody to feel comfortable with their own world of it without feeling the pressure of learning what’s going on across the entire internet—what everybody’s doing.”

On the Industry Shift from Pageviews to Engagement Metrics 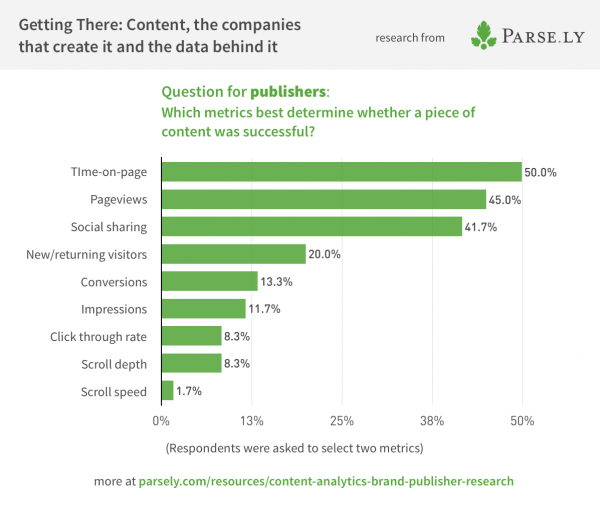 “The first culture shift to use data at all was one of the hardest ones. That’s a significant threat to journalistic authority—you know, sort of our gate-keeping role. If you think about it—the idea that we’re going to think about what the audience wants rather than what the top editor thinks is the most important story of the day…. I think in some ways our movement towards some of these more holistic use of measures and loyalty are actually not even as much of a shift with journalism values.”

Julia Ryan:
“I think [the shift away from scale] is really a positive thing because it focuses more on creating quality content consistently, and we’re not focused on just getting big hits that are going to get us a lot of new visitors. I think it’s been a good conversation for content and a good conversation for audience editors to start thinking about it a little bit more holistically.”

Kelsey Arendt:
“It’s like the digital equivalent of a theater: getting butts in seats. We’re really comfortable with this concept of selling tickets, just getting people to fill the theater. But then we layer on top of that, ‘Oh, what about our returning theater goers?'”

On Helping Teams Come to Agreement on Content Goals 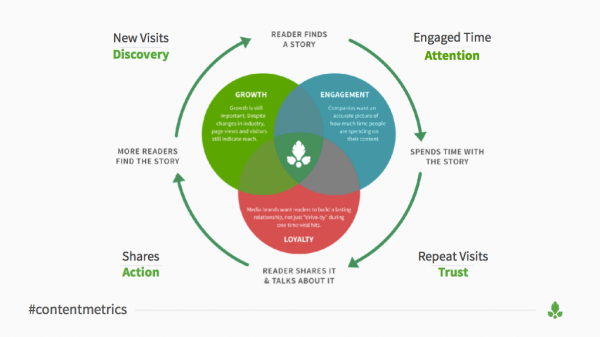 Dr. Carrie Brown:
“It’s mostly just about having that conversation up front. I think all too often…you’re a reporter or an editor and you get sent these reports but you’re not necessarily given [context] as to exactly how that matches up with what those goals are. I think everyone in the newsroom has to be in agreement on here’s what we’re going for and here’s how we’re going to measure it.

“And that sounds kind of simple and common sense but I don’t think that’s always communicated clearly, so you just get this pile of numbers but other than the basic, ‘Okay, this one got clicked on the most,’ you don’t really have a solid sense of its relationship with your larger strategic goals.”

Julia Ryan:
“Every piece of content should have some sort of goal. Pick a metric and go after it.

“I think we have really encouraged a mentality that sounds really simple but it’s hard to implement: if it worked, do it again. Figure out what the trend line is. And when I say worked, I largely mean ‘saw a lot of traffic.’ And try to figure out where that traffic came from and see if we can optimize again for that.”

“I think sometimes it’s easy to be dismissive of data or afraid of data because writers and editors think you’re going to come in and tell them, you know, ‘This piece about Kim Kardashian did really well. Let’s write more.’ And that’s not what it is. I think a combination of patience and respect has been really important to getting through to people and changing the culture a little bit.

“I think the other thing is to make data-informed decisions from the beginning but also to help writers and editors to do what they want to do in a data-informed way. So saying, okay we want to write about climate change, how are we going to do it in a way that makes sense for our site…and our audience?”

Kelsey Arendt:
“Just the fact that we’re talking about it…already indicates that we’re really ready for that secondary lift.”

For more insights on #contentmetrics, check out the recording of the full conversation.