The data behind the average article lifespan

Home » The data behind the average article lifespan 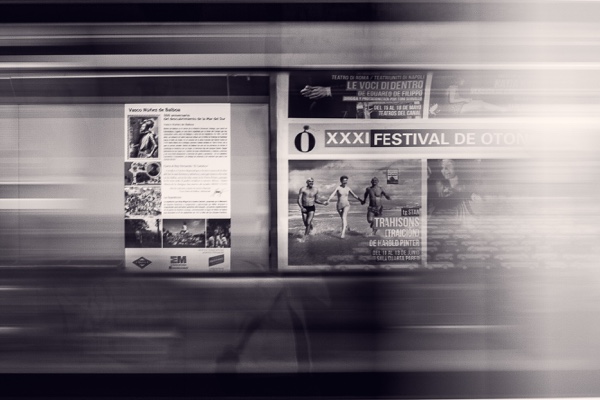 The fast pace of online content means that often an article or post barely makes its way through the CMS before it feels like you’re onto the next one, both as writers and readers. So we decided to find out: how long does an article “last” online?

To answer, we look to the Parse.ly network of sites. Though there are millions of sites on the internet, our data set focuses on a couple of hundred premium media publishers that use Parse.ly to track first-party data, including page views, visitors, engaged time, social sharing and new/returning audience metrics.

We showed the median lifespan to be 2.6 days for articles in our study. Half of the articles had lifespans (marked when an article reached 90% of its page views) that were shorter and the other half lasted longer.

This seems like a quick turnaround, but arguably, isn’t this longer than print articles exist? When a story is published in a newspaper, it can be surmised that its lifespan is 24 hours, or until the next edition of the paper is released. Though, that’s assuming that people are reading it in the first place, which is hard to know without analytics.

We also found that articles with above average traffic coming from social media referral sources had longer lifespans by about 14 hours.

First, we chose to look at the top 5,000 posts from each of the publishers on our network during a two-month period. The 5,000 post cut-off prevents some of our more prolific publishers from dominating the results, and we found that it also helped avoid computing the lifespans of test articles or dead links—urls that might not be visible to the public, but still appear in publishers’ analytics.

For each post, we allowed for 30 days of activity. Based on initial data and past work on evergreen articles, we made an assumption that articles living past 30 days fell into an outlier category.

Next, we defined an article’s lifespan as the amount of time it took for an article to receive 90% of all its views within that 30-day time window.

For our purposes after 90%, its life was over. (Don’t tell my grandmother this.)

When we examined the social activity, we chose to look at articles with over 20% of their traffic coming from social media referral sources (other sources that traffic would come from include home pages, direct traffic, other links, and search). This coincidentally accounts for 20% of all articles we examined.

Extending the lifespan of your article

And what good would this information be without a way to try to affect that lifespan? No doubt, some articles, by nature of being time sensitive, have a shorter lifespan, like breaking news articles, morning summaries, or even weather reports. However, if you have an article you want to live on for longer, what can you do about it?

When comparing this distribution graph to the first graph of all articles, social media referrals, it turns out, can extend digital media article lifespans.

Furthermore, articles doing well on different social networks appeared to have distinct medians. Twitter has a shorter median lifespan when compared to Facebook, possibly because Twitter feeds move more quickly than feeds in the other networks. In past work, researchers from the University of Arizona found that news article lifespans on Twitter last between 10-72 hours, which is supported by the traffic lifespans in this data.

Though we found an overall median of 2.6 days, we also found a wide range of variations among our network of sites. Depending on reader habits, behavior and needs, this may be too long of a lifespan or too short. In 2013, the app Pocket found that it was not unusual for an article in their app to have a lifespan of 37 days.

One of the reasons to use a platform like Parse.ly to understand audience data is so that you can be sure the lifespan of your articles matches your audience’s needs and your goals. Not on our network? We’d love to hear from you if you have data on your own site that you’d be willing to share.

The full findings and more analytics on our network data, including top referral sources to the Parse.ly network and a Facebook App update are available in the latest Authority Report. Subscribe below; we’ll email you the most recent version and you’ll have access to all of our past reports.

Download the full report here. You can find all past reports here.