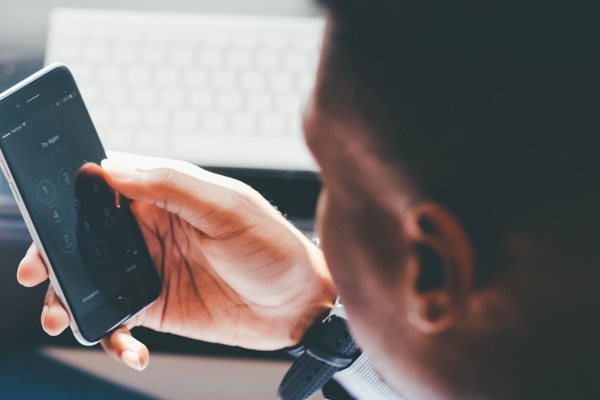 Online media has seen a rise in the title of Audience Engagement Editor. Sites want to know how long readers have engaged with their articles. And above all else, the question remains how to harness this engagement and turn it into results: action, loyalty, monetization.

But what do we mean when we talk about audience engagement? And possibly more important: do we all mean the same thing?

Parse.ly surveyed thousands of digital media professionals, asking them to share their definitions of “audience engagement.”

From the 130 plus responses, we learned a majority of digital publishers are measuring audience engagement. Nearly 77% of survey respondents considered the ways their organizations measure engagement to be average or better. However, it also became clear that there’s no common definition for “audience engagement” among publishers—or even within organizations. Over half of the survey respondents said that their organizations don’t have an agreed upon definition. These two findings seem to be at odds. How can publishers be active and confident in their measurement methods but unsure of what exactly they’re measuring?

Do we need a common definition for audience engagement?

One explanation could be that many publishers have access to analytics tools but aren’t necessarily setting a common goal for which metrics to measure.

The survey results showed that many publishers considered shares and engaged time to be the best representations of engagement. Rather than settling on one “golden” metric for defining audience engagement though, many publishers combined multiple metrics, such as “page views per visitor” or “shares plus comments.” A recent audience engagement webinar with panelists from Hearken, MediaShift, and Parse.ly touched on the importance of settling on a common definition within an organization, whether that definition involves one metric or many.

Parse.ly CEO Sachin Kamdar explained, “It’s probably important that you talk with everyone at your organization around how you want to define engagement. But tied into that…is you’ve got to be able to measure it, too.”

He continued, “So, picking the right metrics—and again, that might be a multitude of metrics that are important to you—can help you align your goals of engagement with how you can measure and that can lead towards success.”

For even more on audience engagement, listen to the full webinar by filling out the form below.