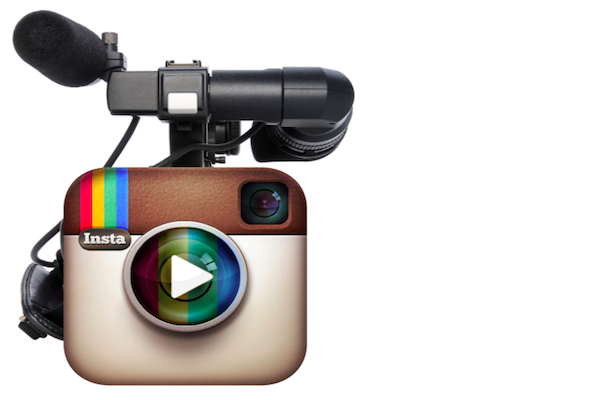 With more than 600 million monthly active users, Instagram has become a social behemoth on the web. However, it hasn’t yet become a huge traffic referrer for publishers and brands. “Initially, we looked to Instagram to drive traffic to our site. But, the numbers were not that impressive compared to other social, search, and messaging platforms. We came to the conclusion that driving traffic is not really the goal; we wanted to focus on engagement, video consumption, new ways of storytelling, and figuring out ways to extend the articles that already exist on our site,”  said Bernard, who has seen both engagement and followers on Instagram increase tremendously in 2016.

When Instagram Stories launched back in August, publishers were encouraged by its early viewership numbers, according to the Wall Street Journal. Designed for “less-polished and less-perfected content,” Instagram Stories opened up new possibilities for digital publishers who wanted to experiment with the platform, but were not interested in sinking a lot of money into developing new content.

Says Bernard: “Instagram Stories opens up a ton of new opportunities for unique storytelling, and we’re already seeing much better results compared to Snapchat. We’ve recently started using the new Stories feature on Instagram to extend our coverage of Disrupt, and we’re planning on incorporating it into our strategy for 2017.”

Outside of Instagram’s new Stories feature, TechCrunch has also been doubling down on Instagram’s more traditional video format. Bernard’s team is  obsessed with this type of quick video storytelling: “This is how people want to consume news on Instagram. You can convey a lot of information in 60 seconds, and we’ve seen our video numbers continue to increase since the beginning of the year.”

TechCrunch found that posting behind-the-scenes coverage from its events was also a great way to extend the story about it’s Disrupt events. Typical video posts on Facebook, Twitter, and LinkedIn usually depicted what was happening “on stage” at an event, while video posted to Instagram was able to provide followers with a glimpse of what was happening “backstage” at that same event. “We thought Twitter was positioned to have a huge year for video, but it turns out that Instagram is really the big Cinderella story. We expect to see Instagram video consumption grow even more moving into 2017 with the addition of Stories, live video, and new creative tools.”

Bernard describes Instagram videos as shorter, “snackable” content that allow his team to pursue storytelling differently — all while “turning followers into rabid fans.”

One challenge in posting to Instagram is that it only allows users to post one link to their account (in the bio), making it notoriously difficult to use the platform to drive traffic — and by extension, conversions and revenue. Below is an overview of Instagram’s rank among all external referral sources to Parse.ly’s network over a period of three weeks. Instagram is consistently ranked among Parse.ly’s  top 500 traffic referrers, but it fluctuates in the amount of traffic it brings to publishers on a daily basis. In fact, Instagram drives between 20 and 40 out of every 100,000 referrals in Parse.ly’s network. This doesn’t sound impressive, especially when compared to Facebook or Google’s numbers, but sites like Hacker News (news.ycombinator.com) and the BBC perform similarly.

The takeaway? As TechCrunch and other digital publishers and brands continue to build loyal audiences on the platform, it has become increasingly clear that referrals are not the only metric that matters. So, rather than relying on referral traffic, alone, to determine the efficacy of Instagram, some publishers are looking to other indicators of success (like video consumption) — and they’re liking what they see.