Why Slate picked engaged time as their North Star metric 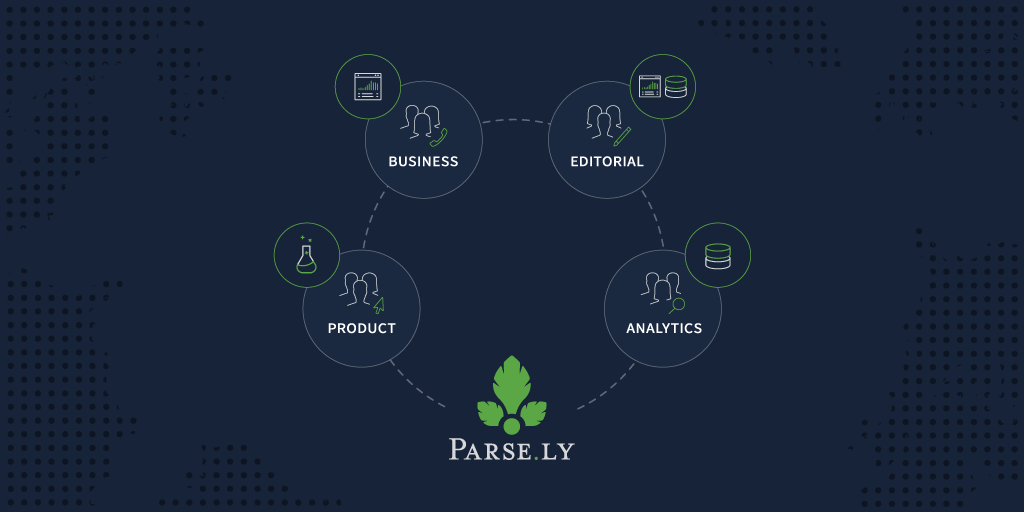 To get all the details on how Slate became a loyalty powerhouse, check out this case study.

On their 20th birthday last September, the digital magazine Slate reported 17,000 paying subscribers for their membership program, Slate Plus. Today, that number is at 35,000.

The surge in subscribers owes in part to the Trump bump—Slate Plus membership jumped by 46% after the election. But the underlying catalyst is that Slate has gone all-in on loyalty to lower their dependence on platforms like Facebook and monetize their incredibly loyal audience. By launching new podcasts (and using them as platforms to promote Slate Plus), revamping their newsletter, and doubling down on comment moderation, Slate has committed to creating engaging content that keep readers coming back.

That commitment necessitated a shift in how Slate thought about measurement, moving away from a focus on unique visitors to a metric that matched their primary goal. Establishing engaged time as a “North Star metric” enabled teams across the organization to put loyalty at the forefront of their initiatives.

Connecting the dots between audience loyalty and engaged time

Digiday’s Lucia Moses regarded Slate’s loyalty initiative with a healthy amount of skepticism: “Introducing a new measurement approach isn’t easy, though. Publishers may like to talk about engagement, but there’s no industry standard for it. … And measuring loyalty, as Slate is trying to do, is murky anyway.”

In short, fostering a loyal audience sounds great… but how do you measure it in a way that makes sense for the whole company?

That’s a question Slate’s Director of Research Anna Gilbert has spent a lot of time thinking about.

Gilbert and her team considered the number of unique visits and returning visitors to represent loyalty, among other metrics. Ultimately they chose total engaged time—how long visitors actively read, watch, or listen to a piece of content—because it helped them measure the sincerity of their visitors. “When we have first time visitors that come to Slate and read two or three articles and spend a minute and a half or two minutes, we want that to be reported and credited in this loyalty initiative. And we think that those everyday visitors, or those twice a week visitors, are also captured really well,” said Gilbert. “They’re worth far more than drive-by visitors who quickly leave the site.”

Wherever a reader is in the funnel, whether they’re a first time or everyday visitor, Slate is now able to answer the question: “Are they staying on Slate longer?”

Implementing a new metric and acting on insights

Gilbert acknowledged that rolling out new metrics can be hard because it requires figuring out how you move the needle. “If you write more stories, that leads to higher unique visitors. It’s a pretty clear relationship. If you’re at the end of the month and you’re not close to your goal, you know tangibly what you can do. Whereas with engaged time, the levers are not as clear. You need to figure out how to reframe your thinking around it.”

Slate’s partnership with Parse.ly has helped every team to align behind engaged time as their core metric. “Seeing engaged time in the Parse.ly dashboard helped us make a much smoother transition from unique visitors and the Big Bang Facebook days to a more real relationship with our most loyal readers,” said Gilbert.

The editorial team uses the Parse.ly dashboard to track which stories are getting the most engagement, while the sales team employs it for storytelling to prospects. The product team uses Parse.ly’s API to power Slate’s infinite scroll reading experience, which recommends relevant content once a reader has finished an article. As for identifying levers, Gilbert’s team is analyzing raw engagement data made available through Parse.ly’s Data Pipeline to identify factors—like referral traffic or publication time—that correlate with a high amount of engaged time.

What about staff working on Slate Plus? “They’re one of the most data driven teams at Slate. They’re constantly using Parse.ly to monitor engaged time in combination with subscription and marketing data from other sources to figure out what’s working or where new opportunities might lie,” said Gilbert.

The future of monetizing loyal audiences

As more and more publishers turn their sights to subscriptions as a viable source of revenue, Slate’s journey to fully focusing on loyalty offers a roadmap to success.

And Gilbert has hopes that the industry at large will come to see the value of standardizing engaged time. “When our sales team goes out and does pitches, they definitely talk about Slate’s loyal visitors and how much time they spend with our content. But they still show the UV number. I think establishing a clearer relationship between engaged time and revenue generation—so that we’re talking about revenue per minute instead of revenue per page view—will help frame why engaged time matters for more than just editorial tracking.”

Learn the 3 steps Slate took to become a loyalty powerhouse